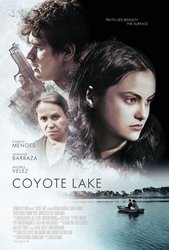 "Falcon Lake" a reservoir on the Rio Grande along a dangerous drug smuggling route, has become synonymous with cartel violence and mysterious disappearances. It is there, on the lake, that Teresa (Adriana Barraza) and her seventeen-year-old daughter, Ester (Camila Mendes), run a boarding house where they routinely drug, rob and drown the unsuspecting drug-runners and human traffickers who stay the night. Teresa justifies the killings to her daughter, claiming they are ridding the world of bad people and saving up the stolen money to leave Falcon Lake and start anew. But when they are taken hostage themselves by two intruding cartel gangsters, their dark routine is interrupted. Ester begins to develop feelings for one of their captors as Teresa's lies are eventually exposed and their lives are turned on their heads in an explosive and violent conclusion. 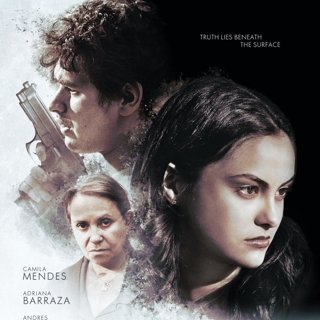 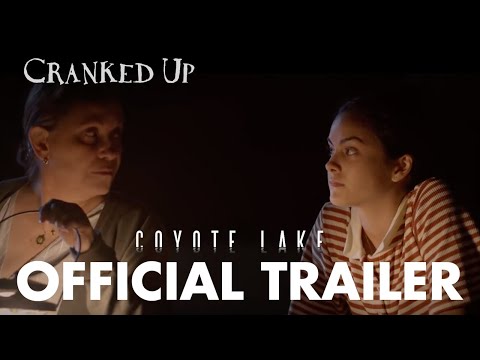