The story centers on around the mysterious death of repeat drunk driving offender Thacker and the discovery of his body in an alley behind the Marshalltown, Iowa, police department after his latest DUI arrest.

Mann will play Pepper, a young up-and-coming attorney who launches his career by landing the controversial case, which required him to wade through law enforcement corruption and cover-ups. Ultimately, Pepper gained national attention from the case.

Savage will play Thomas Thacker, Kevin's father, who enlists the help of Pepper to discover the truth behind his son's death. 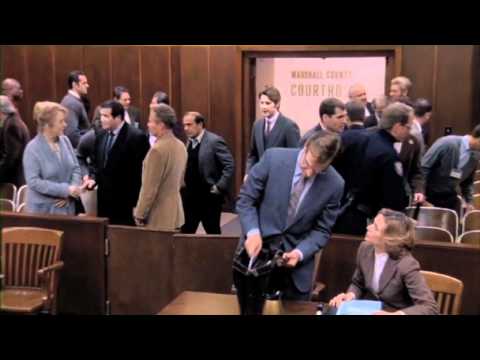