A futuristic retelling of Alexandre Dumas' "The Count of Monte Cristo." Set in early 19th century France, the tale centers on Edmond Dantes, a young man betrayed and falsely jailed. While on a prison island, Dantes meets a fellow inmate who not only educates the man but also points him in the direction of a fortune. When Dantes finally escapes after many years, he re-emerges in Paris society primed to take revenge against the men who took away his love and his freedom.

Count of Monte Cristo, The News and Articles 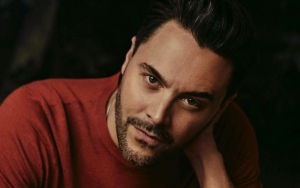