The Con Is On (2018) Pictures, Trailer, Reviews, News, DVD and Soundtrack 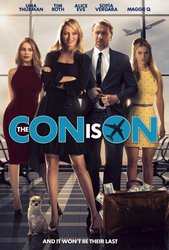 In an attempt to raise the money, the couple approach a former associate (Fry), who secretly sells their whereabouts. With Ivanka hot on their trail, the pair scheme to win back the money by executing a jewel heist involving Peter's ex-wife (Eve) and her new husband.

Con Is On, The Photo Collections 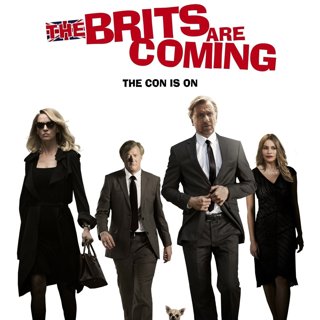 More Photos
Con Is On, The Video Gallery

The Con Is On (International Trailer) 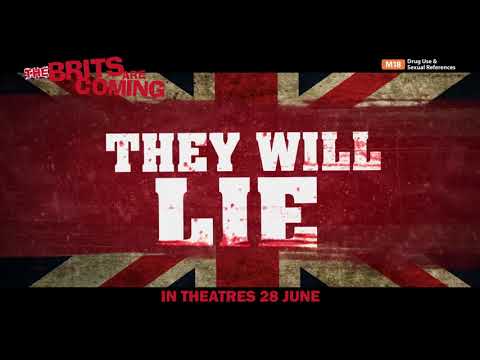 The Con Is On (Clip)

The Con Is On (Trailer)