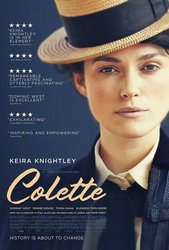 A biopic about the French novelist who wrote Gigi and Cheri. Born in 1873 during the Belle Epoque, Colette lived through both World Wars, including the Nazi occupation of Paris; her Jewish husband Maurice Goudeket was arrested by the Gestapo in 1941.

Though he was later released thanks to the intervention of the French wife of the German Ambassador, the incident left Colette in constant anxiety the Nazis might return to her door. Her most famous work Gigi was published in 1944, about a teenage girl groomed to be a courtesan who defies tradition and marries her wealthy lover instead. 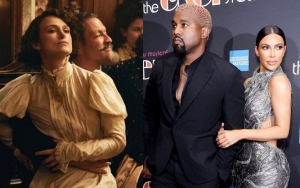 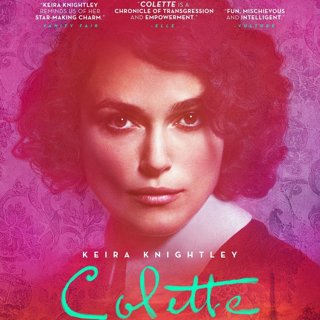 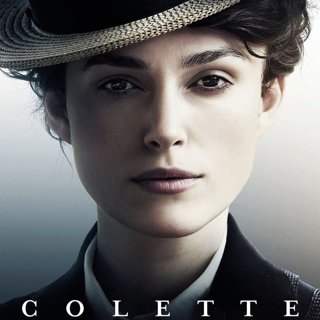 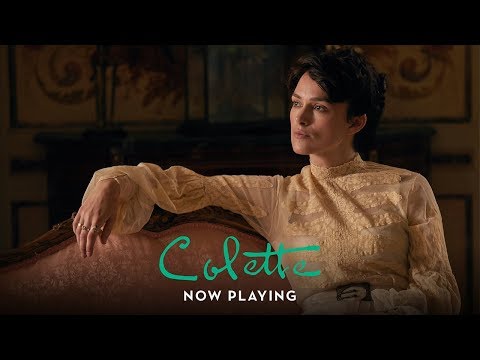 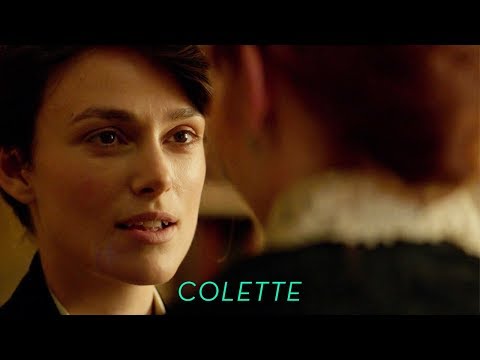 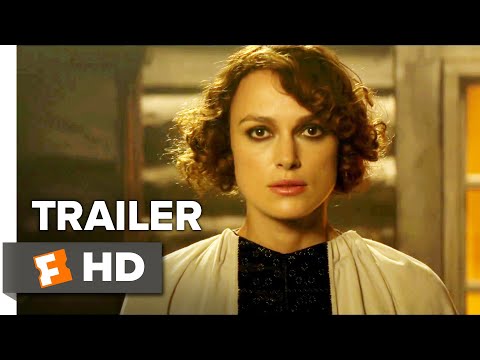 Colette (Clip 'Am I Trembling?') 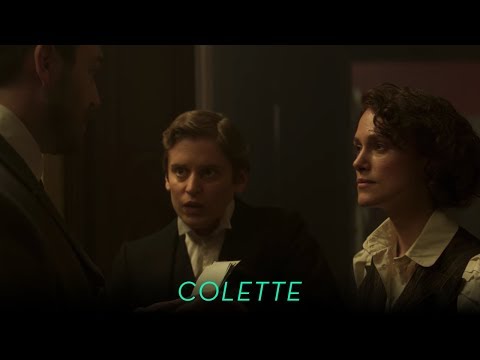 Colette (Clip 'The Toast of Paris') 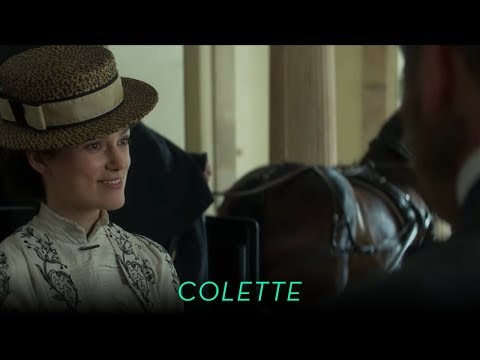 Colette (Clip 'You Could Write') 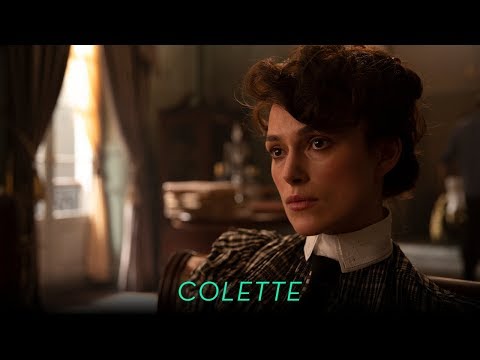