A live-action/photo real CG animated feature adaptation of E.B. White's "Charlotte's Web" starring Dakota Fanning as Fern. Julia Roberts will lend her vocals in the lead role of Charlotte A. Cavatica, a spider and heroine of the book who goes out of her way to save Wilbur the pig's life by weaving miraculous words into her webs.

Also providing voices are Oprah Winfrey as Gussy the barn's maternal yet irreverent goose; John Cleese as Samuel the sheep; Steve Buscemi as the barn's sardonic Rat Templeton. Cedric The Entertainer will play opposite Oprah as the other Goose - Golly. Reba McEntire and Kathy Bates will voice the barn's ironic cows; Betsy and Bitsy and Thomas Haden Church will voice Brooks, one of two dimwitted crows opposite Andre Benjamin (Andre 3000) as Elwyn the other crow.

The classic story of loyalty, trust, and sacrifice comes to life in this live-action adaptation. Fern (Dakota Fanning) is one of only two living beings who sees that Wilbur is a special animal as she raises him, the runt of the litter, into a terrific and radiant pig. As Wilbur moves into a new barn, he begins a second profound friendship with the most unlikely of creatures -- a spider named Charlotte -- and their bond inspires the animals around them to come together as a family. When the word gets out that Wilbur's days are numbered, it seems that only a miracle will save his life. A determined Charlotte -- who sees miracles in the ordinary -- spins words into her web in an effort to convince the farmer that Wilbur is "some pig" and worth saving. 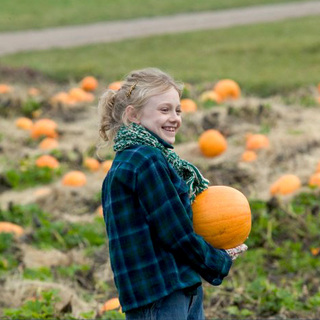 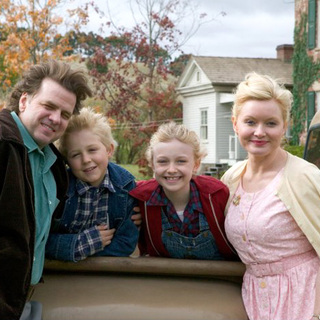 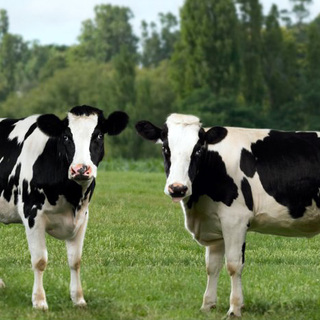 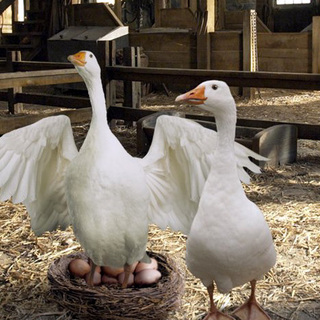 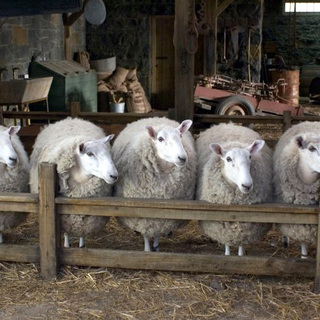 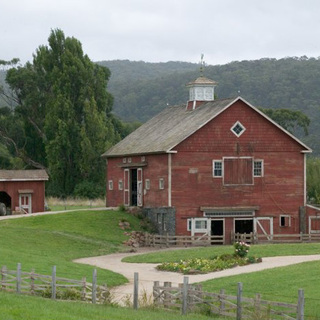 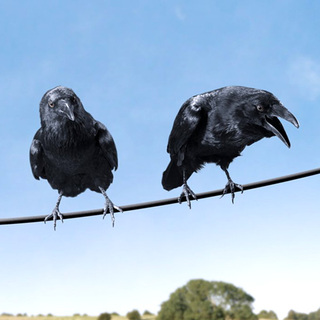 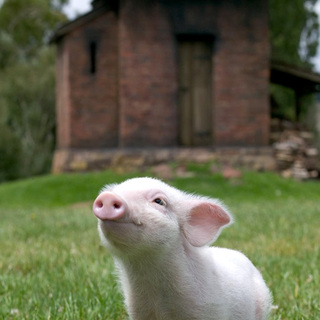