CENTURION is set during the war between Roman soldiers and Pict tribesmen during the 2nd century Roman conquest of Britain. Michael Fassbender stars as Quintus Dias, Roman centurion and son of a legendary gladiator who leads a group of soldiers on a raid of a Pict camp to rescue a captured general (Dominic West). The son of the Pict leader is murdered during the raid, and the Romans find themselves hunted by a seemingly unstoppable group of the Pict's most vicious and skilled warriors, led by a beautiful and deadly tracker (Olga Kurylenko), and hell bent on revenge. 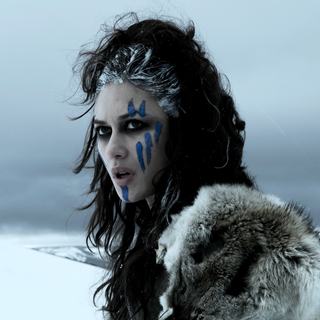 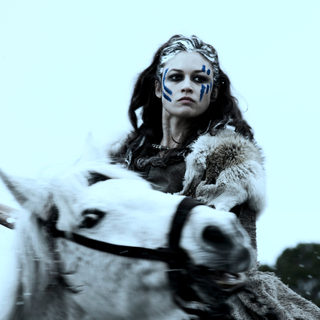 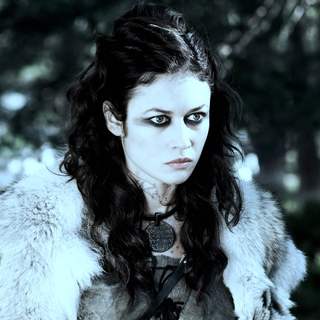 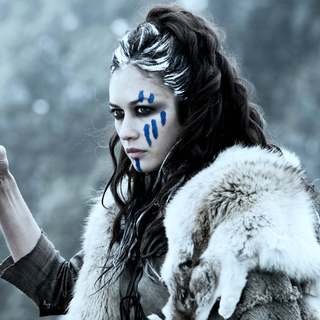 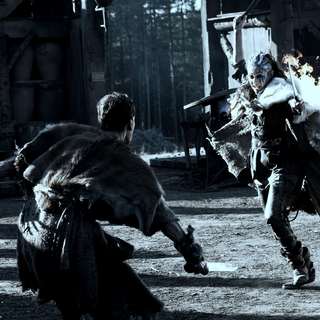 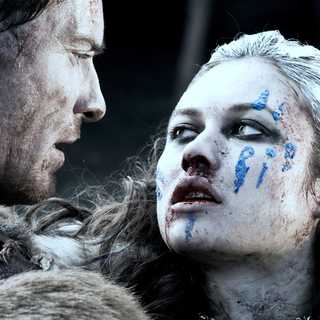 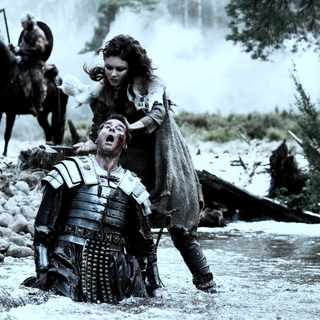 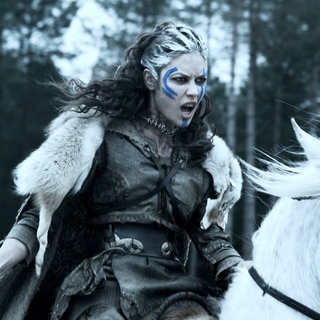 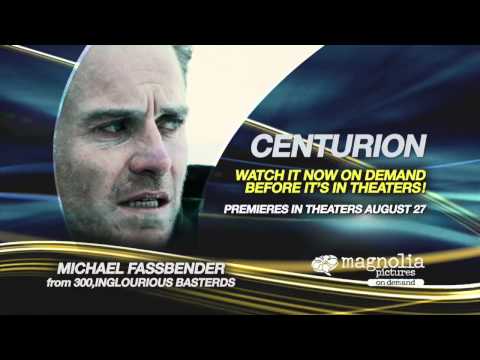