He was the world's most notorious seducer. A swashbuckler, master of disguise and wit - it was said no woman could resist Casanova's amorous charms. Until now.

For the first time in his life, the legendary Casanova (Heather Ledger) is about to meet his match with an alluring Venetian beauty, Francesca (Sienna Miller), who does the one thing he never thought possible: refuse him. Through a series of clever disguises and scheming ruses, he manages to get ever closer to Francesca. But he is playing the most dangerous game he has ever encountered -- one that will risk not only his life and reputation, but his only chance at true passion. 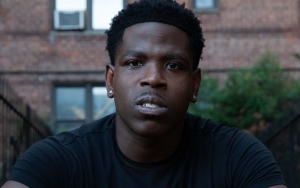 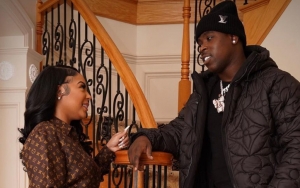 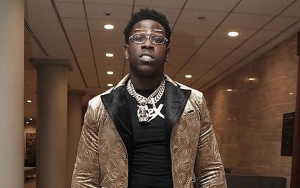 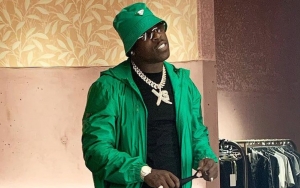 Report: A Friend of Casanova's Girlfriend Snitched on Him Prior to the Indictment 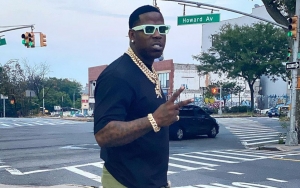 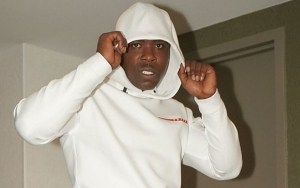 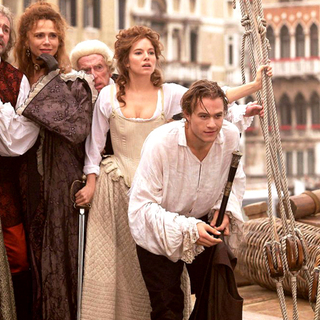 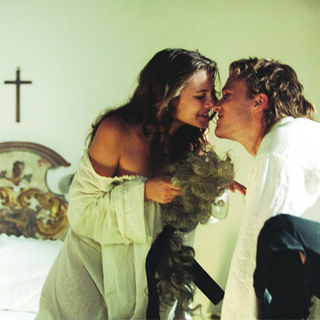 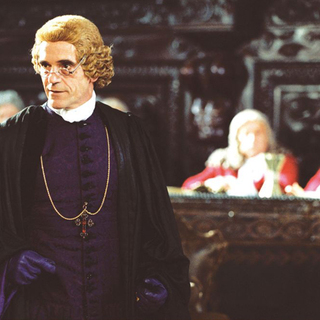 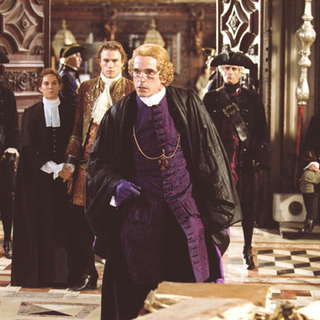 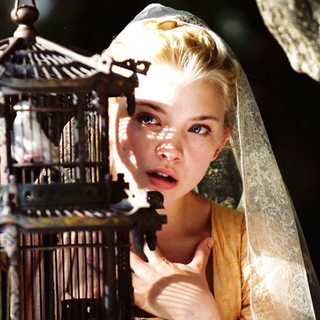 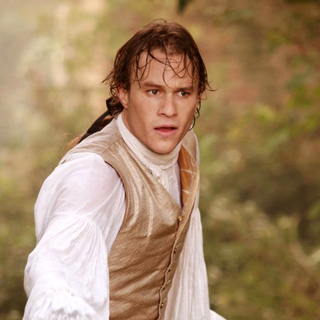 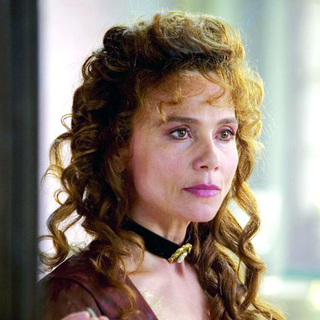 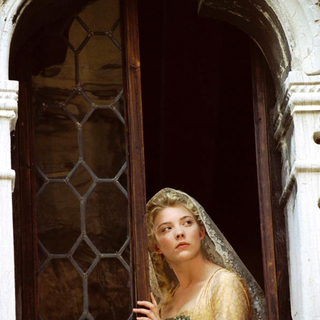