When long-term congressman Cam Brady (Will Ferrell) commits a major public gaffe before an upcoming election, a pair of ultra-wealthy CEOs plot to put up a rival candidate and gain influence over their North Carolina district. Their man: naive Marty Huggins (Zach Galifianakis), director of the local Tourism Center.

At first, Marty appears to be the unlikeliest possible choice but, with the help of his new benefactors' support, a cutthroat campaign manager and his family's political connections, he soon becomes a contender who gives the charismatic Cam plenty to worry about.

As election day closes in, the two are locked in a dead heat, with insults quickly escalating to injury until all they care about is burying each other, in this mud-slinging, back-stabbing, home-wrecking comedy from "Meet the Parents" director Jay Roach that takes today's political circus to its logical next level. Because even when you think campaign ethics have hit rock bottom, there's room to dig a whole lot deeper. 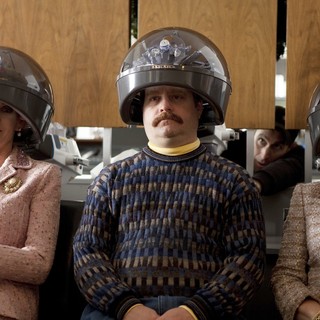 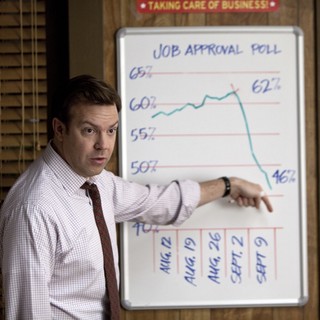 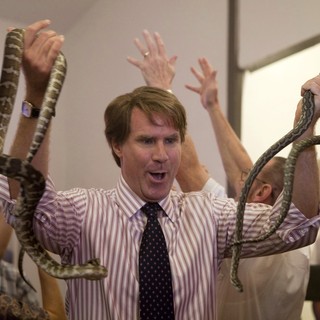 Will Ferrell stars as Cam Brady in Warner Bros. Pictures' The Campaign (2012) 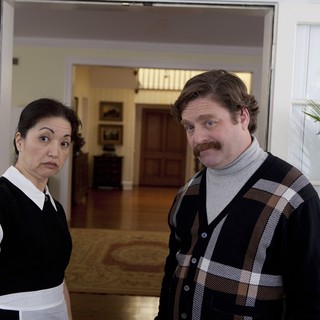 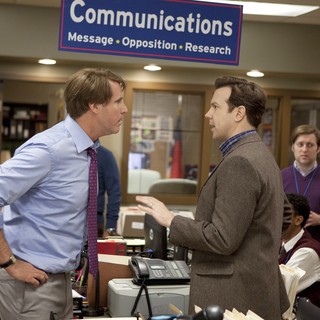 Will Ferrell stars as Cam Brady and Jason Sudeikis stars as Mitch in Warner Bros. Pictures' The Campaign (2012) 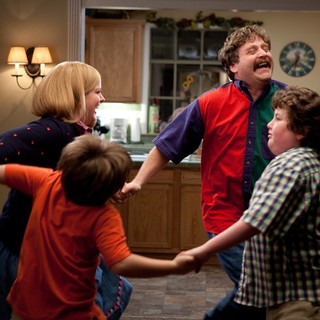 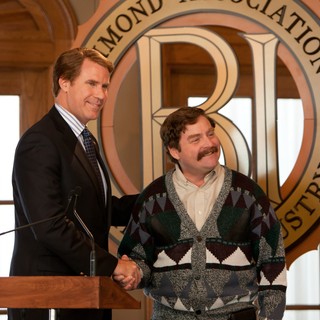 Will Ferrell stars as Cam Brady and Zach Galifianakis stars as Marty Huggins in Warner Bros. Pictures' The Campaign (2012) 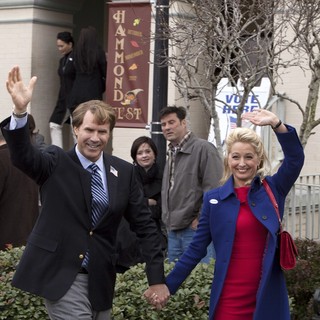 Will Ferrell stars as Cam Brady and Katherine LaNasa stars as Rose Brady in Warner Bros. Pictures' The Campaign (2012) 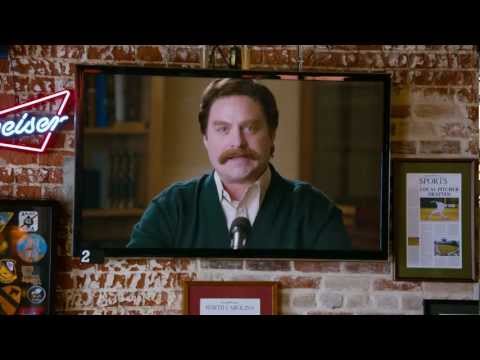 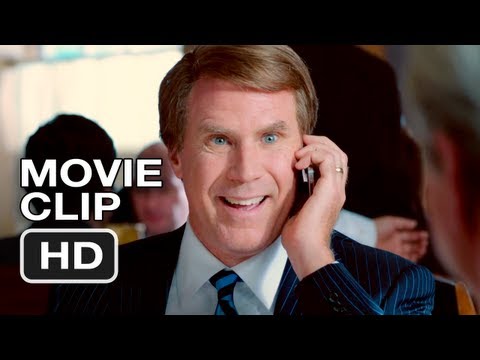 The Campaign (Clip 'Punching the Baby') 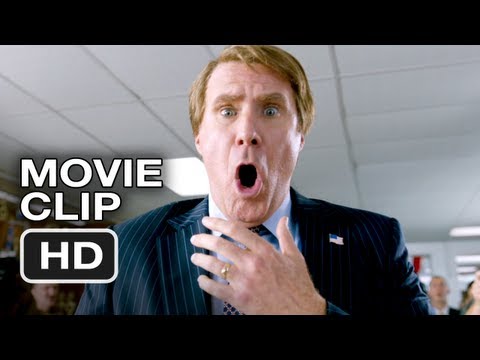 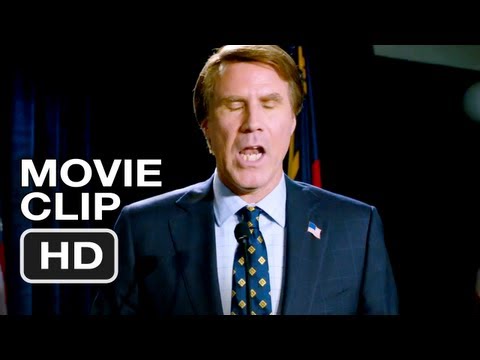 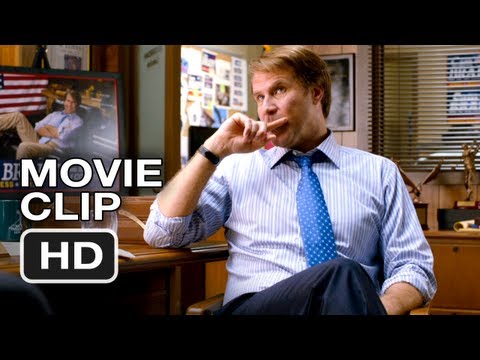 The Campaign (Clip 'Dog Will Hunt') 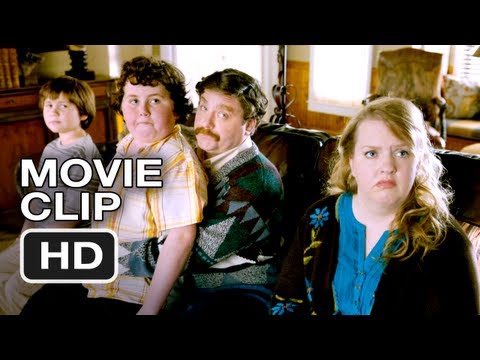