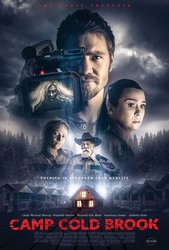 A reality TV producer and host Jack Wilson (Murray), finds himself in a tough spot when his show is about to be cancelled. In a last ditch effort to spark ratings, he and his producers Angela (Harris) choose to film their next episode at the legendary Camp Cold Brook, which was host to a horrific incident where the young campers were drowned in a nearby creek 20 years ago. Their arrival begins like any other episode but the TV crew find that they get more than they bargained for. 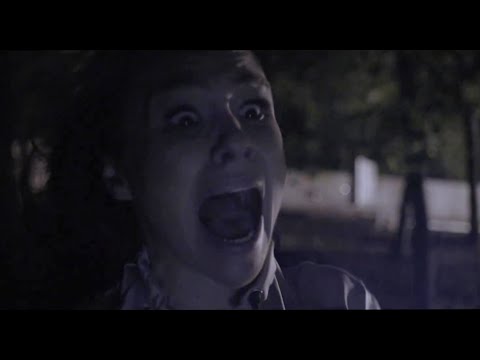 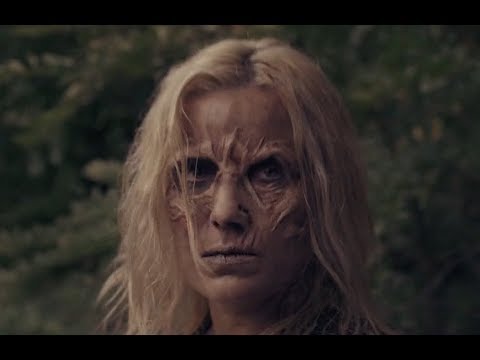