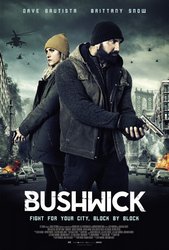 On the way to Grandma's house with a new boyfriend in tow, Lucy (Brittany Snow) steps off the subway into an utter bloodbath on the streets of Brooklyn's Bushwick neighborhood. Texas is attempting to secede from the Union, and militia forces have descended upon New York City to claim it as an East Coast base of operations and negotiation tool.

Faced with a flurry of whizzing bullets and total destruction around every corner, Lucy takes shelter in the basement of Stupe (Dave Bautista), a burly war veteran who reluctantly helps her traverse the treacherous five-block stretch of Bushwick to reach her destination-assuming it's still there. 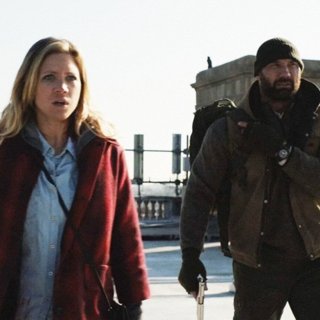 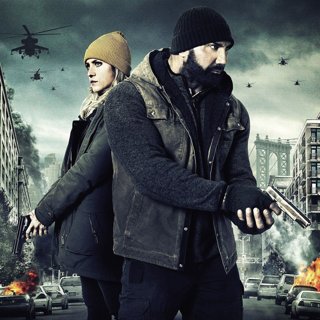 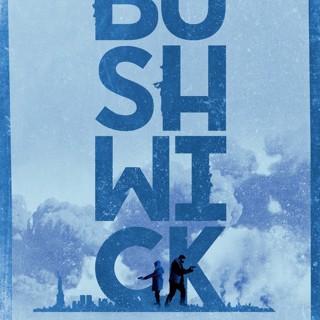 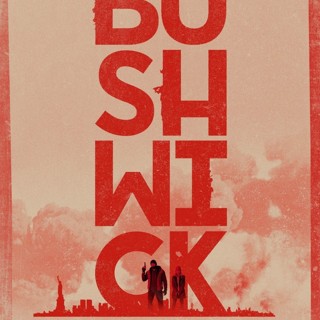 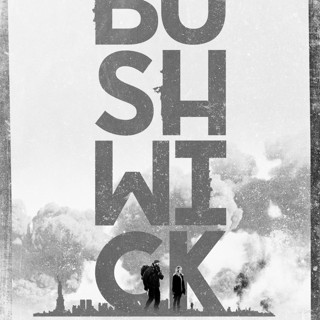 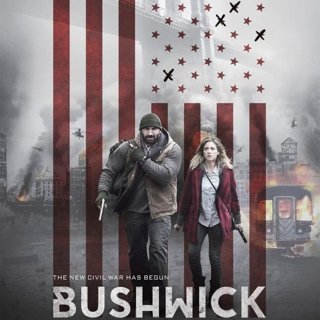 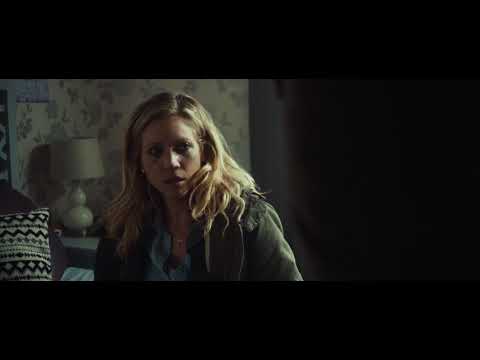 Bushwick (Clip 'What the Hells Going On?') 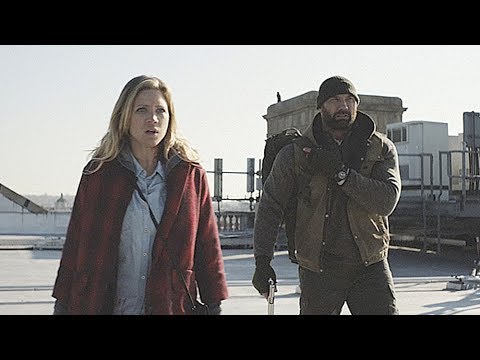 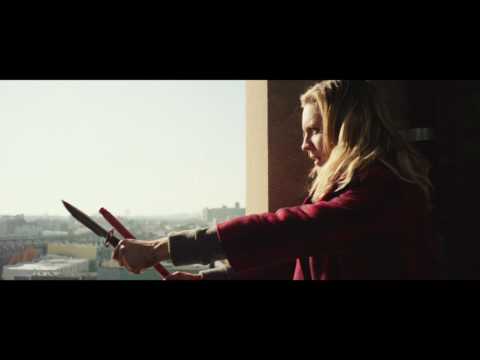 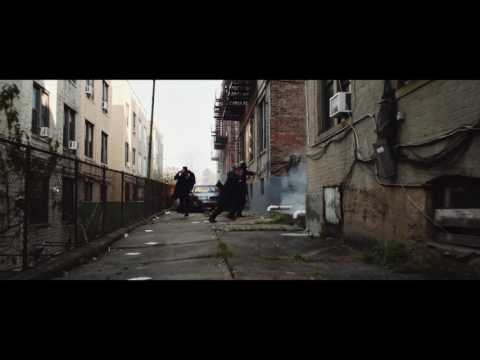 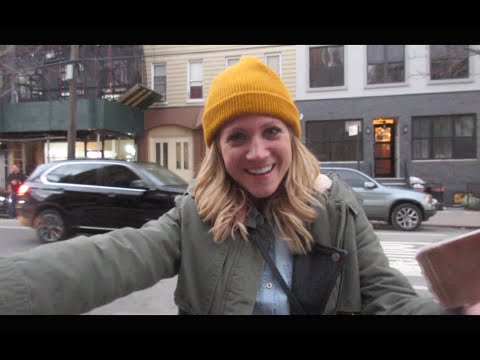