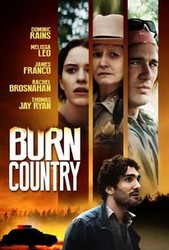 Inspired by Ian Olds' 2009 documentary "Fixer: The Taking of Ajmal Naqshbandi," which explored the 2007 kidnapping of one of Afghanistan's best "fixers" - individuals hired by foreign journalists to facilitate, translate and gain access for their stories.

It follows Osman, an Afghan journalist exiled from his war-torn country to a small bohemian community in Northern California. When he attempts to turn his menial job on the local police blotter into "Afghan-style" coverage of local crime, he gets drawn into the backwoods of this small town - a shadow Northern California where sex is casual, true friendship is hard to come by and an unfamiliar form of violence lurks all around. 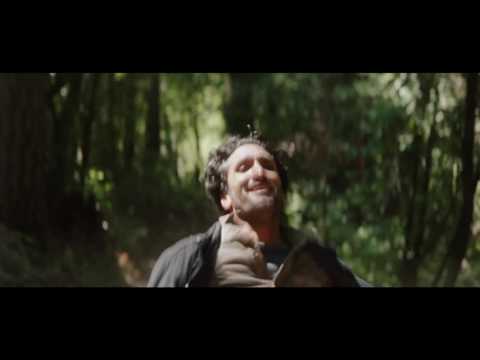 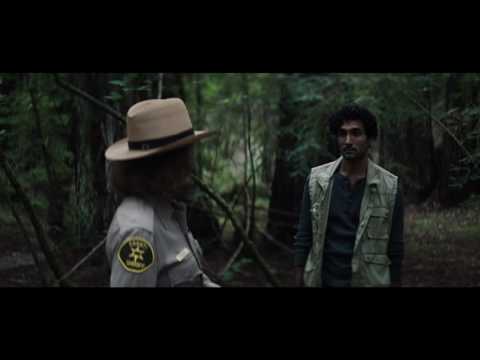 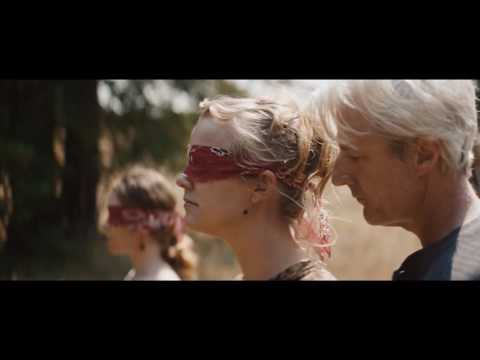