In West Philadelphia born and raised, star basketball player Sergio Taylor (Eric D. Hill Jr.) deals with the early pressures of fame. Alongside older brother June (Cory Hardrict), who lost his own hoop dreams to the streets to provide for the family after their father's death, and sister Jackie (CrazySexyCool's Keke Palmer), whose own musical ambitions are sidetracked by love, Sergio faces life-altering decisions on the streets of Philly known as "The Top" and "The Bottom." 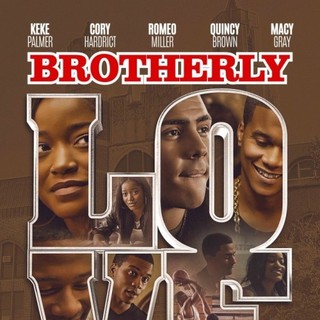 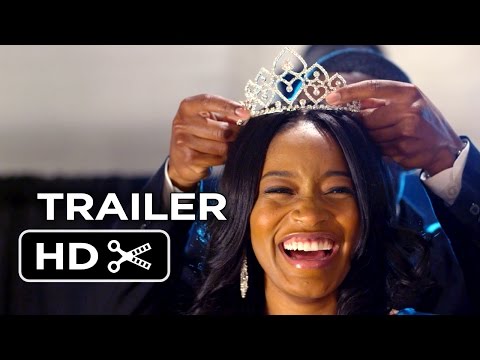