Written by three-time Emmy winner Terence Winter (The Sopranos), Brooklyn Rules is a powerful story of loyalty, friendship, and sacrifice. Set in Brooklyn circa 1985 against the backdrop of John Gotti's rise to power, the film revolves around three lifelong friends whose different ambitions threaten to shake their enduring bond.

Michael (Freddie Prinze Jr.), the narrator, is a lovable charmer with the soul of a con man who successfully scams his way into the pre-law program at Columbia University. In contrast to Michael's desire to leave the Brooklyn streets behind, his close friend Carmine (Scott Caan), a handsome lady-killer enamored of the Mafia lifestyle, wants nothing more than to stay there. Rounding out the trio is Bobby (Entourage's Jerry Ferrara), an endearing cheapskate who longs for a simple life of working at the Post Office and settling down with his fiancee.

While at Columbia, Michael falls for a beautiful young student named Ellen (Mena Suvari), a society girl whom he initially wins over with his preppy schoolboy cover. As their relationship blossoms, leaving the streets behind seems increasingly possible, but when Carmine catches the eye of Caesar (Alec Baldwin), a feared mobster who controls their Brooklyn neighborhood, Michael and Bobby are drawn into that world despite their reluctance to get involved. 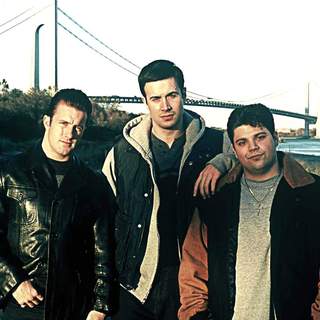 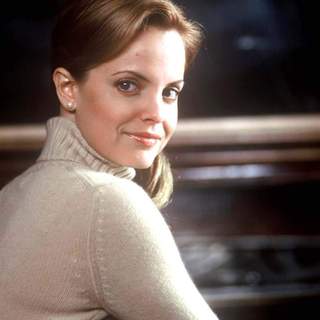 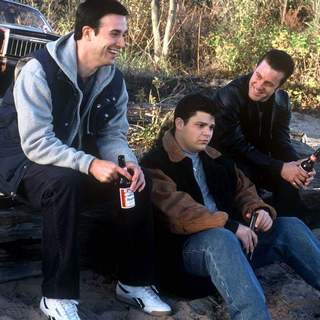 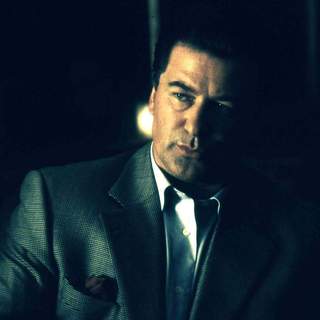 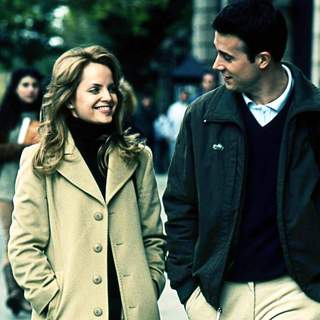 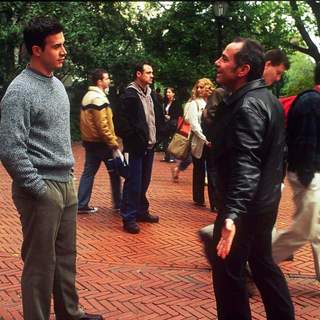