RAJVEER SINGH is a 21 year old young man dreaming of a professional hockey career. We open with him dreaming of scoring a game winning goal, followed by a moment of bliss as beautiful girls surround him. Unquestionably, he has the talent to be an accomplished player, but faces many hurdles, the biggest of which is himself.

Raised as a traditional Sikh, Rajveer was forbidden as a boy to cut his hair... and had to wear a turban, this stopped him from playing hockey, the game he loved. In his early teens, forsaking his family's religious traditions and beliefs, he removed his turban and cut his hair so he'd be more accepted within his country. His goal was to succeed in a traditional white man's sport, but this conflicted with his father's wish that he'd devote his life to his religion and the family business.

Unable to find a foothold in the game, Rajveer takes matters into his own hands by creating an all Indian hockey team (The Speedy Singhs), finding a coach and then bringing on his Uncle Sammy's trucking company as the team sponsor, doing all this behind his father's back. Along the way to the championship game, he is faced with the questions he had not wanted to address: family, friendship, loyalty and identity. And until he can answer these questions, the podium will always be out to his reach.

"Breakway", full of love, color and fun brings to the life the coming of age of a young man and gives further insight into the immigrant family experience. It brings a clash of Bollywood entertainment to Canada's favorite sport. 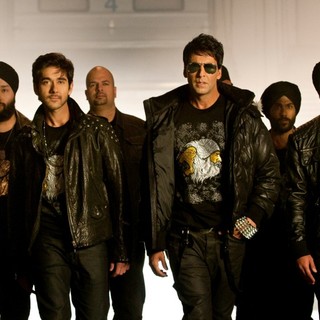 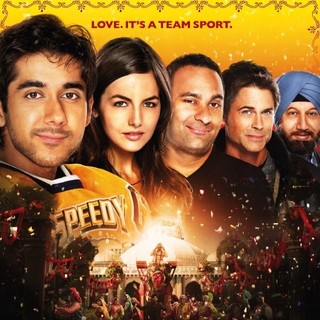 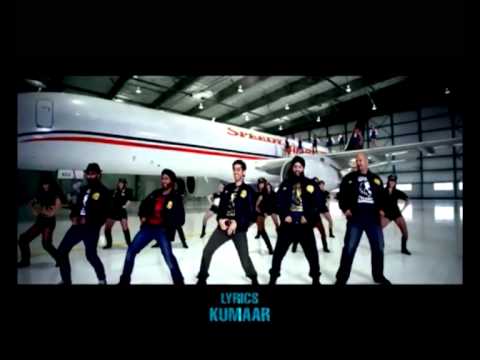 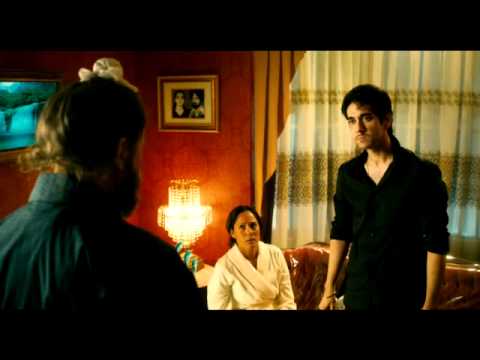 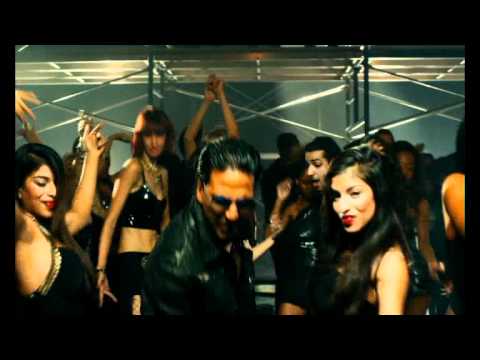