An international soccer star (Eduardo Verástegui) is on his way to sign a multi-million dollar contract when something happens that brings his career to an abrupt end. A waitress (Tammy Blanchard), struggling to make it in New York City, discovers something about herself that she's unprepared for. In one irreversible moment, their lives are turned upside down...until an impetuous action brings them together and turns an ordinary day into an unforgettable experience.

Once a famous athlete, and now a cook at his brother's Mexican restaurant, José has retreated from the world but he recognizes something in Nina, a young waitress, and reaches out to her. In the course of a single day, he not only confronts his past but shows her how the healing power of a family can help her embrace the future. 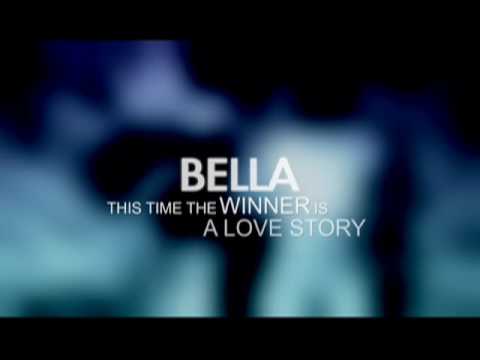