Academy Award-nominated writer-director Paul Weitz (ABOUT A BOY) turns his hand to this moving portrait of fathers and sons. Based on a true story, "BEING FLYNN" follows Nick Flynn (Paul Dano of LITTLE MISS SUNSHINE, THERE WILL BE BLOOD) who is shocked to have his eccentric and long-absent father, Jonathan (two-time Academy Award winner Robert De Niro) reach out to him unexpectedly. Still feeling the loss of his mother (played in flashbacks by four-time Academy Award nominee Julianne Moore) in the midst of starting a new relationship with Denise (JUNO's Olivia Thirlby), the last person Nick wants to see is his father. But you can't outrun fate and slowly Nick comes to realize he has been given the chance to make a real future not only for himself, but for his struggling father too. 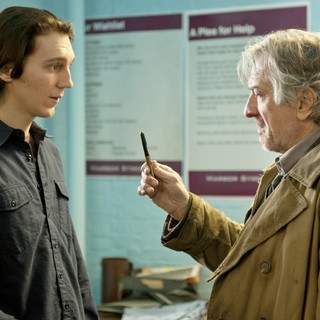 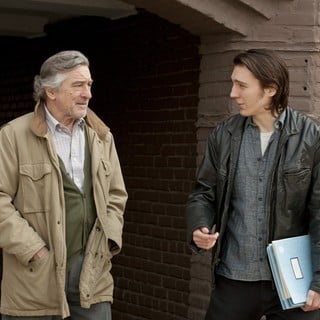 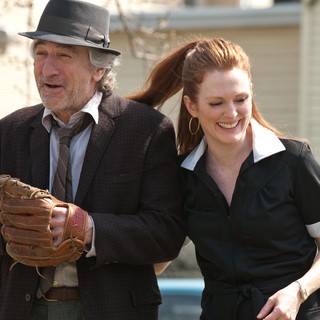 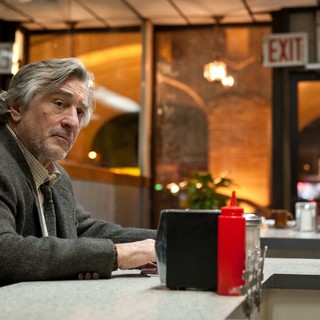 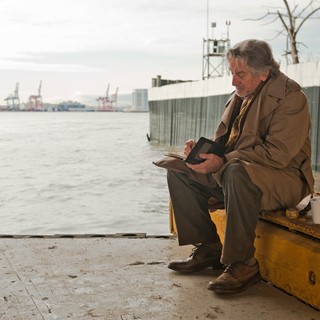 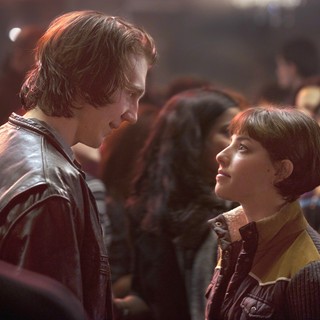 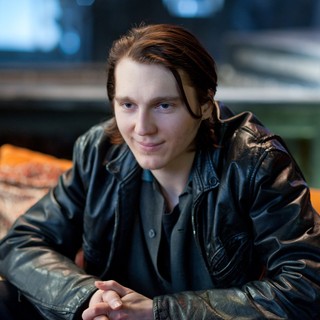 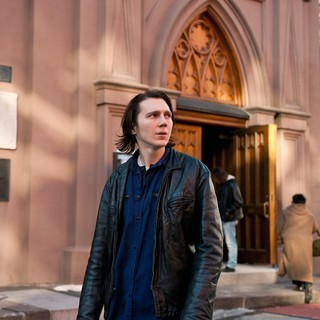 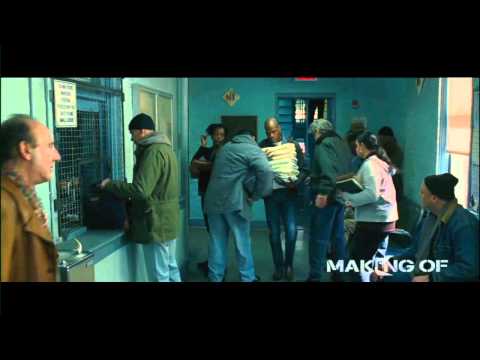 Being Flynn (Clip 'My First Wife')

Being Flynn (Clip 'A Writer') 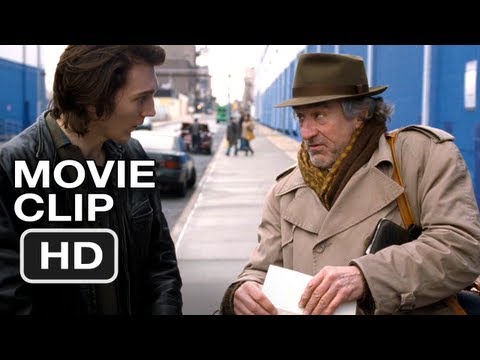 Being Flynn (Clip 'Do Badder') 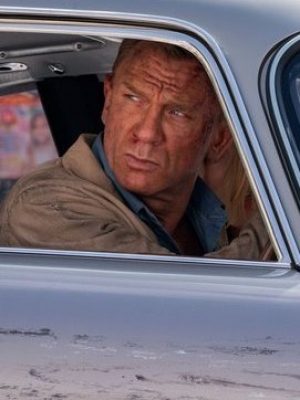