Before I Disappear (2014) Pictures, Trailer, Reviews, News, DVD and Soundtrack

A troubled young man and his straight-laced niece embark on a thrilling odyssey through New York City in this heartrending drama based on an Oscar-winning short. As his life hits rock bottom, 20-something Richie (Shawn Christensen) decides to end it all-only to have his half-hearted suicide attempt interrupted by an urgent request from his sister (Emmy Rossum) to babysit her precocious daughter (Fatima Ptacek). So begins a madcap tour of Manhattan after dark, as uncle and niece find unexpected bonds in the unlikeliest of places. Ron Perlman co-stars in this hugely moving adaptation of up-and-coming director/star Christensen's own 2013 Academy Award-winning short Curfew.

Before I Disappear Photo Collections 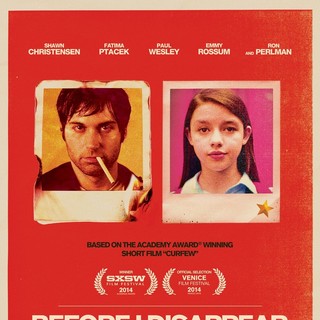 Before I Disappear (Clip 1)

Before I Disappear (Trailer) 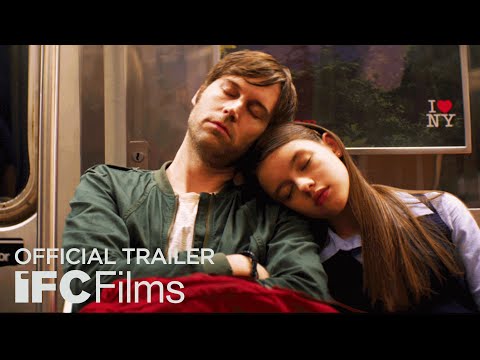 The Batman Solves The Riddler Puzzle in First Gritty Trailer

'Halloween Kills' Slashes Its Way to No. 1 at Box Office