Barrymore depicts John Barrymore as he rehearses for a (fictitious) revival of his 1920 Broadway triumph in Richard III. But the year is 1942, and Barrymore is far past his peak, mere months away from death; the film finds him mostly doing anything but rehearsing. In fact, he has booked the theatre simply to perform, alone. He drinks and cracks jokes, reminisces about his father, his siblings and wives, and above all shares memories from his "scavenger profession." A stage manager stands patiently in the wings, repeatedly prompting Barrymore with Shakespeare's text, but the actor has other things on his mind. It is our great privilege to hear him follow his melancholy muse wherever he pleases. 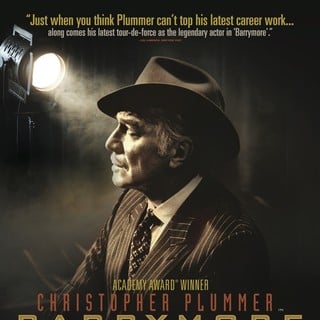 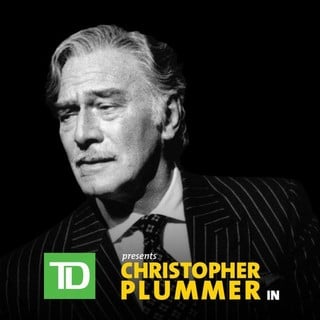 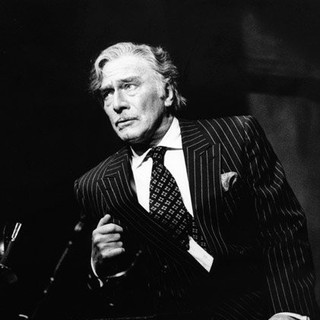 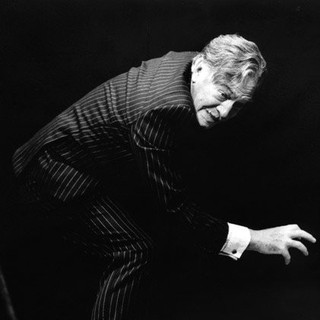 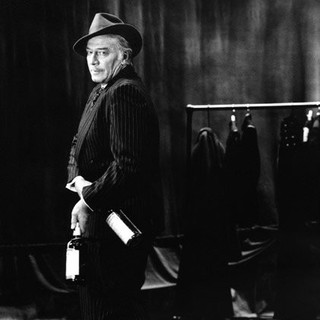 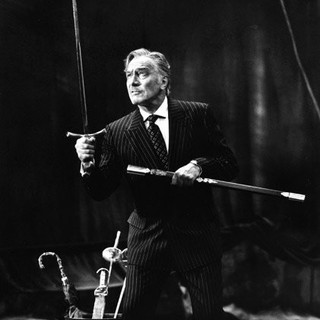 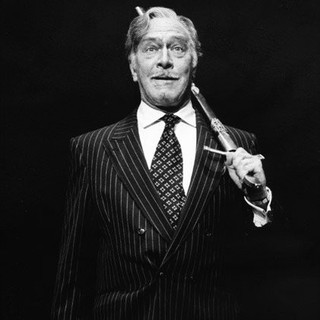 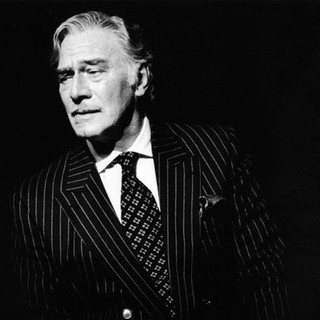 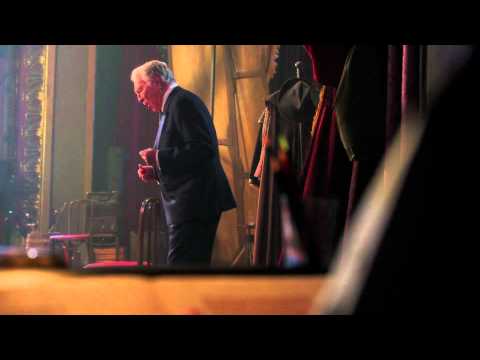 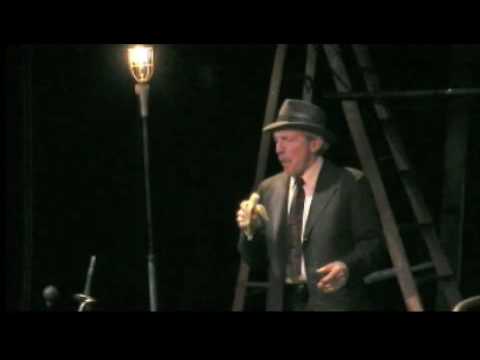