The Bang Bang Club is the real life story of a group of four young combat photographers - Greg Marinovich, Joao Silva, Kevin Carter and Ken Oosterbroek - bonded by friendship and their sense of purpose to tell the truth. They risked their lives and used their camera lenses to tell the world of the brutality and violence associated with the first free elections in post Apartheid South Africa in the early 90s. This intense political period brought out their best work (two won Pulitzers during the period) but cost them a heavy price. Based on the book of the same name by Marinovich and Silva, the film stars Ryan Phillippe, Malin Akerman and Taylor Kitsch and explores the thrill, danger and moral questions associated with exposing the truth. 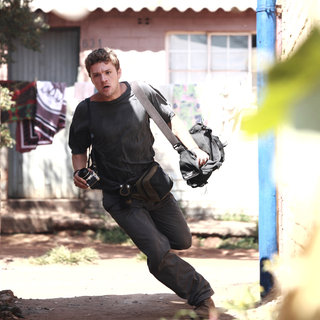 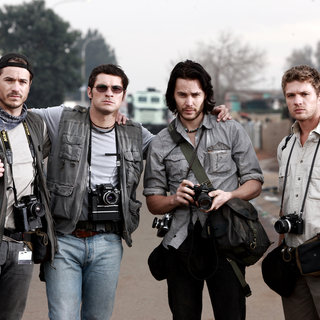 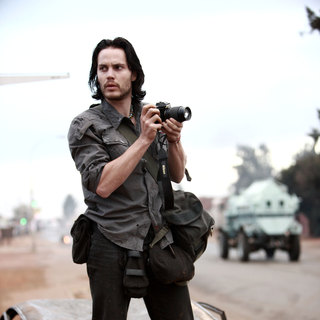 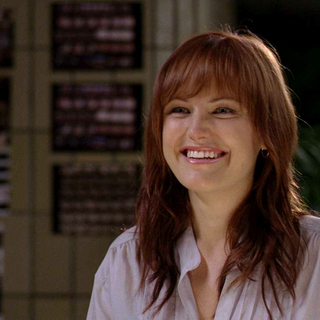 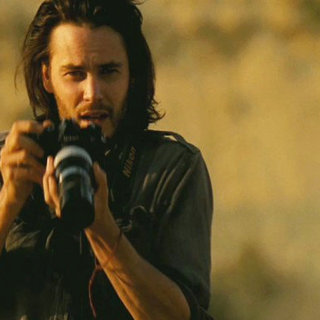 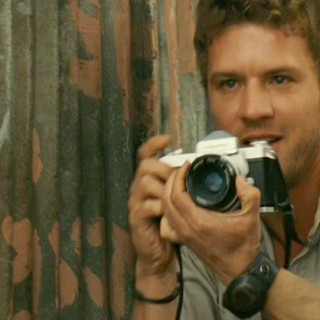 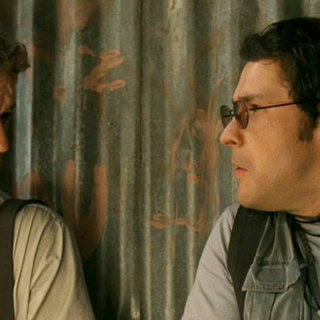 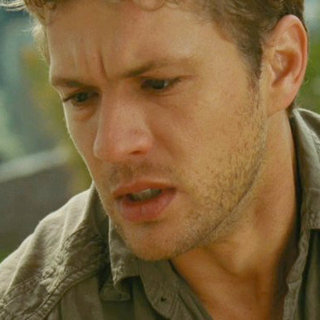 The Bang Bang Club (Clip 'Why Did They Kill Him') 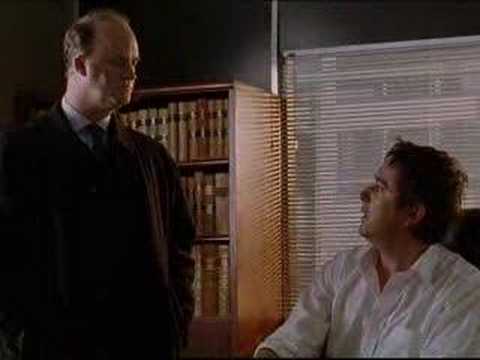 The Bang Bang Club (Clip 'I Keep Having This Dream') 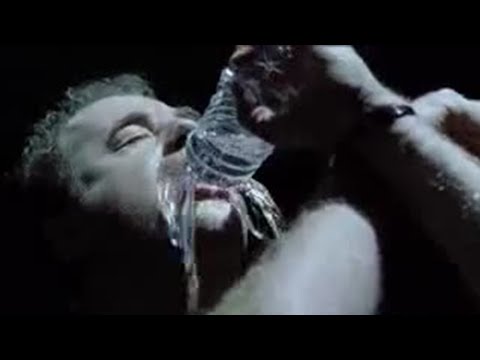 The Bang Bang Club (Clip 'This Is Our Job') 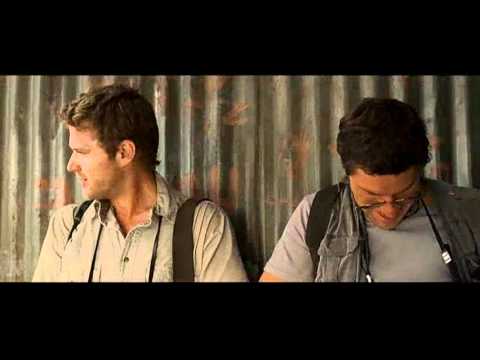 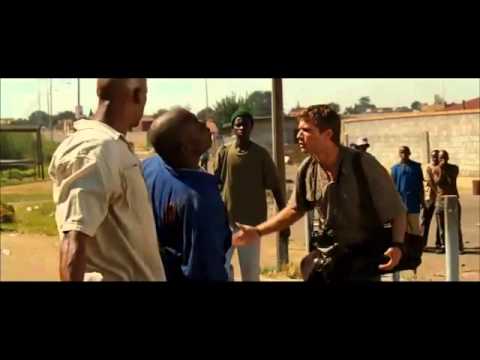 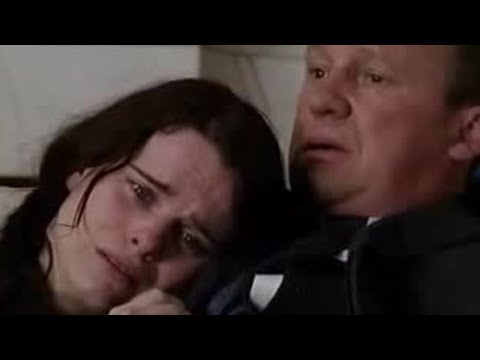