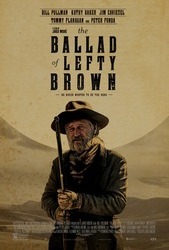 Lefty Brown is a 63 year old sidekick. Loyal, crotchety and rarely taken seriously, he's ridden with Western legend Eddie Johnson for his entire adult life. Now Johnson has been appointed Senator of Montana, and despite the objections of his spirited wife Laura, he plans to leave Lefty in charge of his ranch.

But when a rustler kills Johnson, Lefty is forced from his partner's shadow. Devastated by guilt, he sets out on a journey that will reunite him with old friends US Marshall Tom Harrah and Governor James Bierce as he confronts the ugly realities of frontier justice. 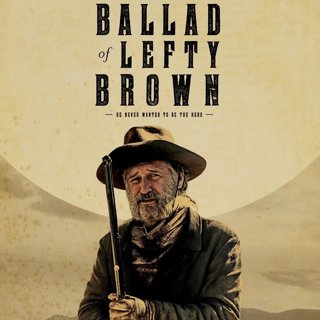 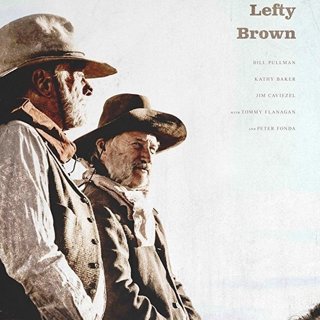 The Ballad of Lefty Brown (Clip 1)

The Ballad of Lefty Brown (Trailer) 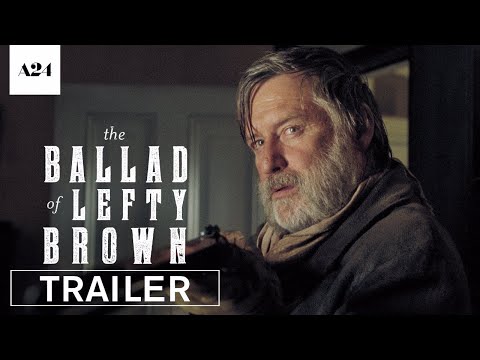