A gang of tough inner-city kids who rob a young woman (Jodie Whittaker) as she is walking home in a scary South London tower block. She escapes when the gang is attacked by a small alien creature which falls from the sky. A second wave of creatures falls, this time bigger and more savage with the gang, who being hunted by the woman and the police, becomes the city's unlikely heroes as the teen grab weapons, mount bikes, and set out to defend their turf.

Attack the Block News and Articles 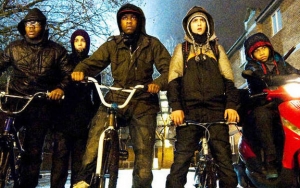 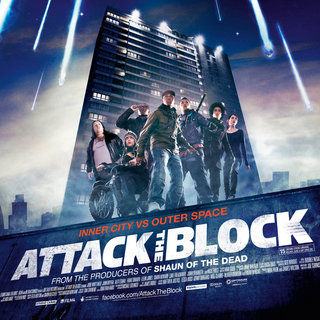 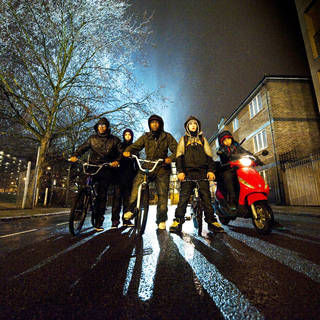 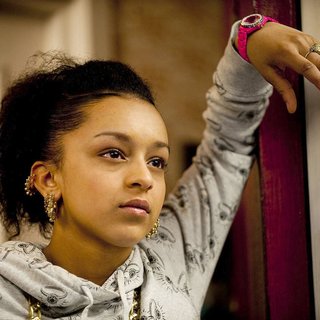 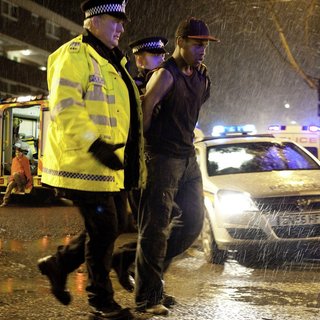 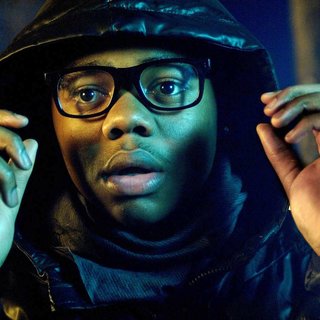 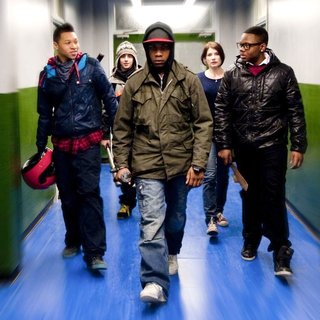 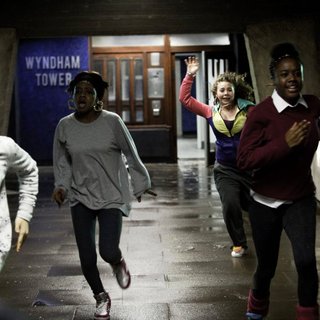 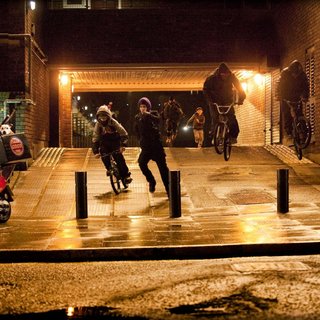 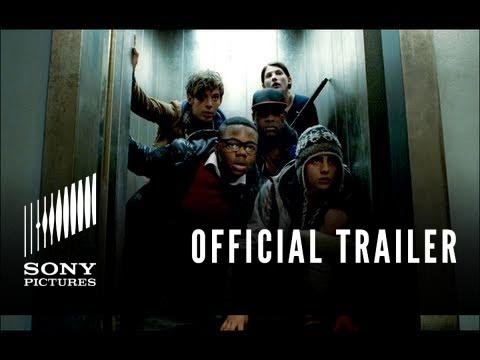 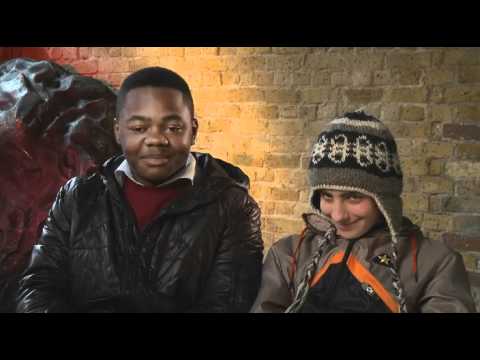 Attack the Block (Behind the Scene)