When he won a coveted admission spot to the Naval Academy at Annapolis, local kid Jake Huard (James Franco, "James Dean") thought all his dreams had come true -- but his battle to become the man he wants to be is only just beginning.

Now, uncertain if a regular kid from a poor blue collar family can fit into the Academy's pressure-cooker atmosphere, and barely making the grade as a Freshman "plebe," Jake has one last shot at proving he has what it takes to become an officer in an institution that boasts a venerable 137-year history of focused discipline and determined excellence. With nothing left to lose, Jake decides to enter the notoriously fierce Navy boxing competition known as the Brigade Championships -- and face off against his arch-nemesis, Midshipman Lt. Cole (Tyrese Gibson). Everything Jake has ever hoped for stands in the balance: the chance to make his father proud, to validate his Lieutenant's faith in him, to stand up for his fellow plebes, and most of all, to forge a different future.

Directed by critically acclaimed indie director Justin Lin ("Better Luck Tomorrow"), comes this exhilarating comeback story of a courageous young sailor who discovers that some opportunities in life are worth fighting for. Jake's fellow classmates are comprised of a dynamic young cast that includes Jordana Brewster as the alluringly tough, female commander who helps to train Jake; Donnie Wahlberg as Lt. Cmdr. Burton, the officer who first decides to take a chance on Jake; and Chi McBride as the boxing coach who takes Jake from amateur swinger to focused warrior. 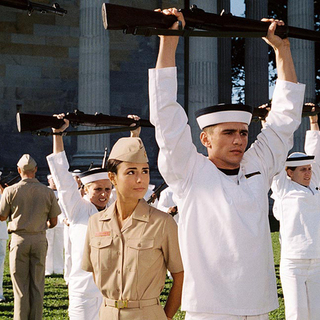 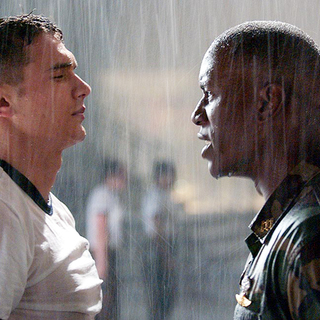 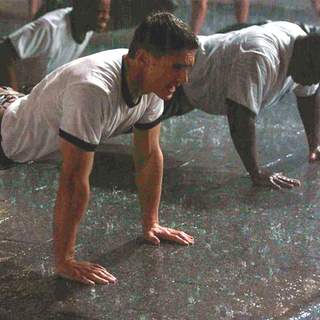 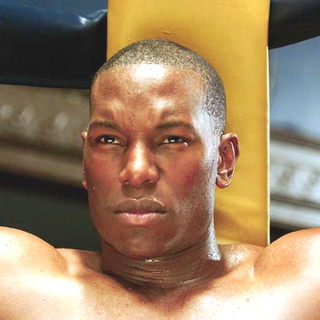 Tyrese Gibson as Cole in Annapolis (2006) 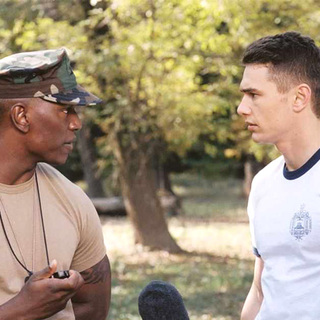