The American spirit is celebrated in the outrageous and totally irreverent comedy An American Carol from David Zucker, the master of movie satire (Airplane!, The Naked Gun, Scary Movie 3 and 4).

In An American Carol, a cynical, Anti-American "Hollywood" filmmaker sets out on a crusade to abolish the 4th of July holiday. He is visited by three spirits who take him on a hilarious journey in an attempt to show him the true meaning of America. 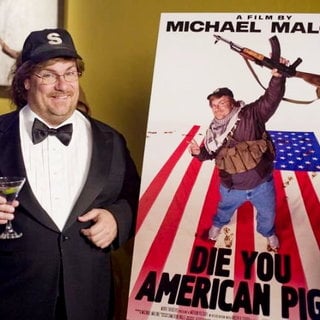 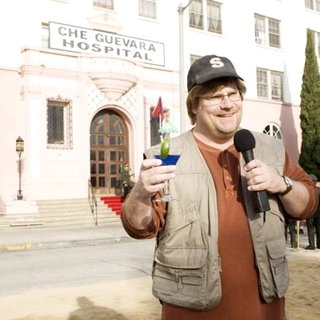 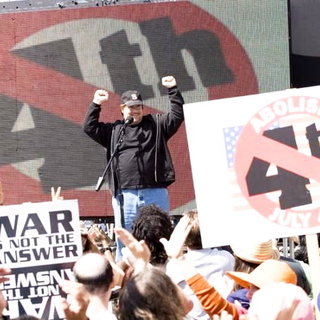 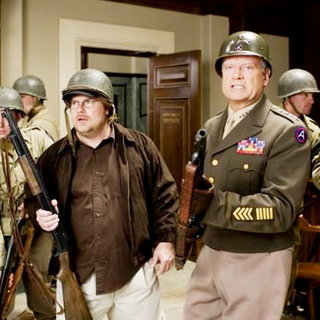 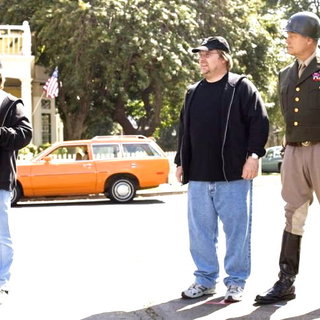 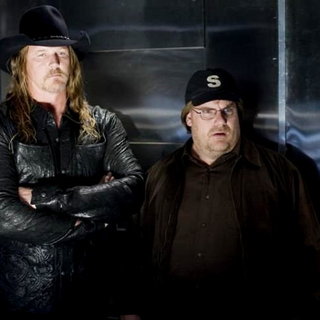 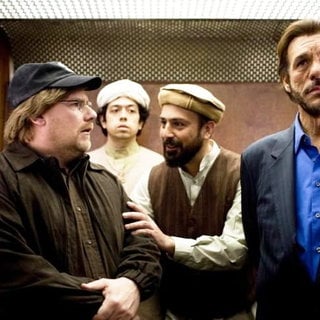 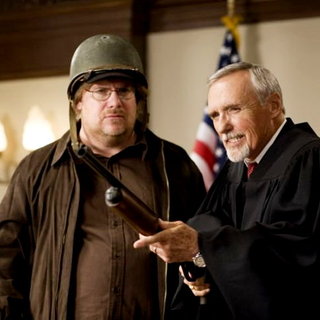