"All the King's Men" is a classic of American literature that tells the story of an idealistic man of the people who soon becomes corrupted by success and caught between dreams of service and an insatiable lust for power.

All the King's Men Photo Collections 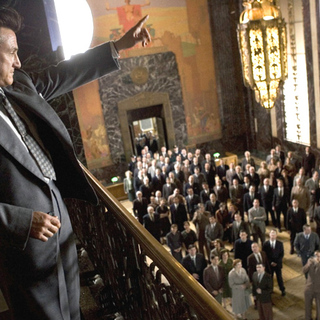 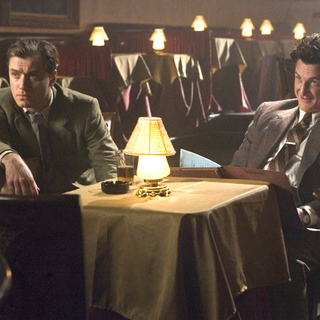