Based on the futuristic MTV animated series created by Peter Chung, Aeon Flux is set 400 years in the future, when disease has wiped out the majority of the earth's population except for one walled, protected city- state, Bregna, ruled by a congress of scientists.

The story centers on Aeon Flux (Charlize Theron), the top operative in the underground "Monican" rebellion, led by The Handler (Frances McDormand). When Aeon is sent on a mission to kill the government's leader (Marton Csokas), she uncovers a world of secrets, which makes her question everything she thought she knew. 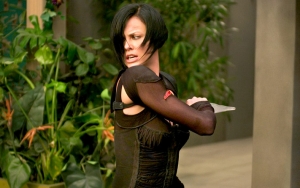 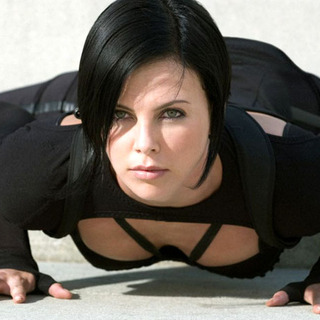 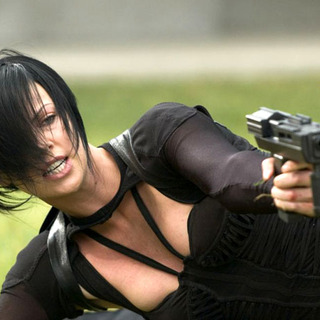 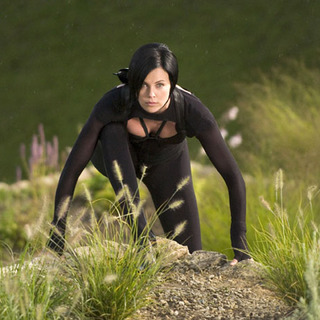 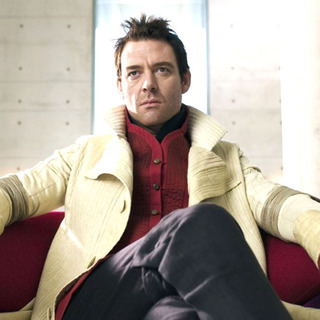 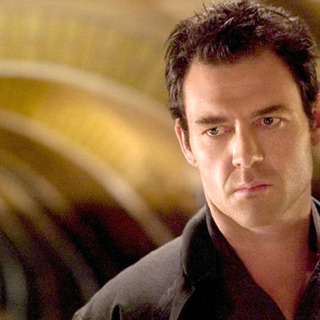 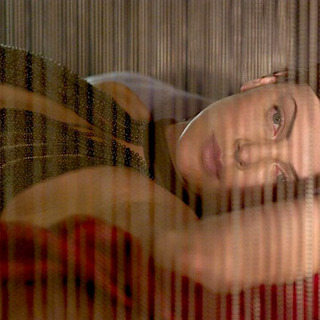 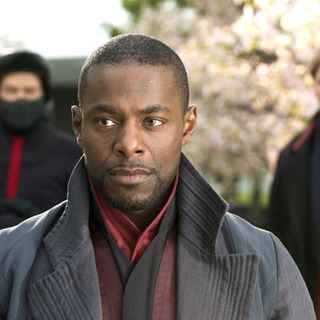 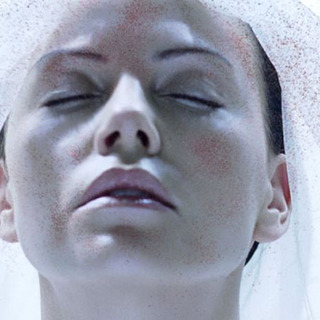