The adrenaline-charged miniseries begins dramatically as the first female U.S. president is shot dead by a sniper during her Veteran's Day speech. Three months later, a wounded man is found tattered in a forest with no memory of his identity. The only clue is a tattoo on his neck - "XIII." Could his lightning-fast reflexes and killer instincts betray him as the presidential assassin that the U.S. is desperately searching for?

Submerged in a far-reaching conspiracy, which threatens to overthrow the entire government, XIII's identity becomes the key to unraveling a complex and dangerous secret that will shock and excite. 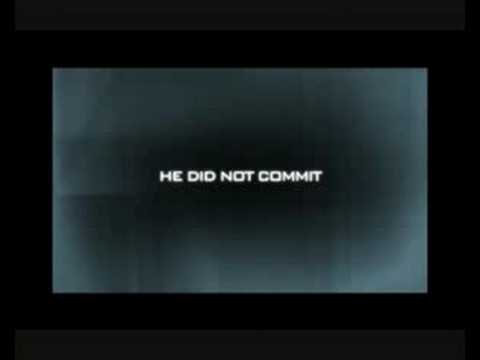