"Wilfred" is a half-hour, live-action comedy about "Ryan," a young man struggling unsuccessfully to make his way in the world until he forms a unique friendship with "Wilfred," his neighbor's canine pet. Everyone else sees Wilfred as just a dog, but Ryan sees a crude and somewhat surly, yet irrepressibly brave and honest Australian bloke in a cheap dog suit. While leading him through a series of comedic and existential adventures, Wilfred the dog shows Ryan the man how to overcome his fears and joyfully embrace the unpredictability and insanity of the world around him. 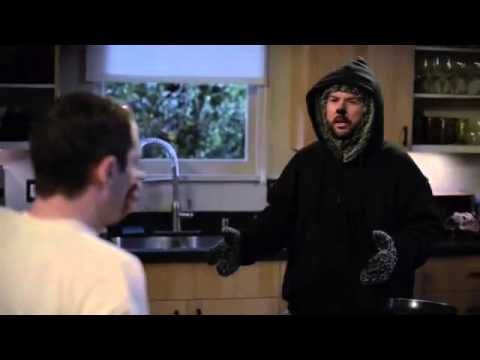 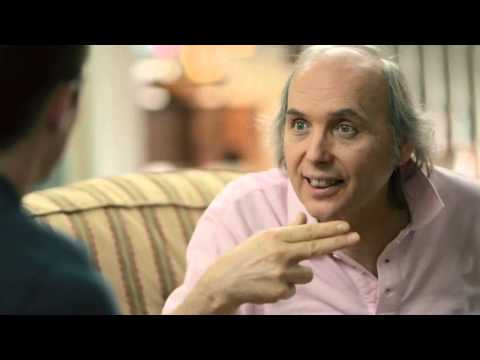 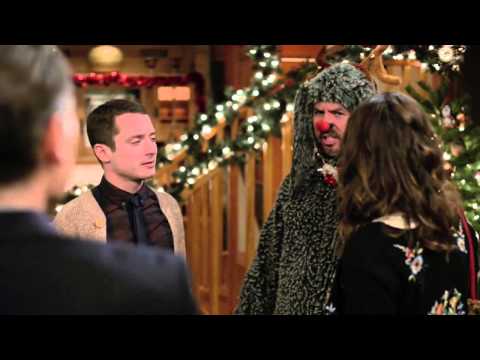 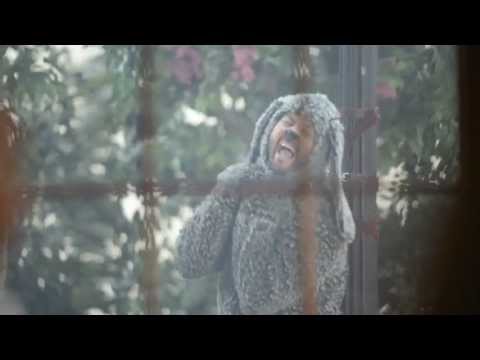