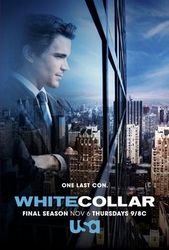 White Collar centers on the unlikely crime-solving partnership between Neal Caffrey (Matt Bomer), a charming con man turned consultant for the FBI, andPeter Burke (Tim DeKay), the Federal Agent charged with keeping him on the right side of the law.

When Neal escaped from a maximum-security prison to find his long-lost love, Peter had to bring him to justice - for the second time. Rather than return to jail, Neal suggested an alternate plan: he would provide his criminal expertise to assist the Feds in catching other elusive criminals in exchange for his eventual freedom. Initially wary, Peter quickly found that Neal provided insight and intuition that couldn't be found on the right side of the law.

Since then, Peter and Neal have amassed an enviable record within the White Collar Crimes Unit and laid the foundation for a deep friendship. But as some have said about Neal, once a con, always a con, and while his unique skills have helped Peter close some high profile cases, his methods have endangered both his friends and fellow colleagues and drawn increased scrutiny from the higher-ups.

Eventually, Neal earned a chance to have his sentence commuted, but when he realized the scales of justice were unfairly weighted against him, Neal did the only thing left for him to do: he ran. Although Manhattan may be in his rearview, the past won't stay behind him for long, and soon both he and Peter will have to face the consequences of the choices they have made. 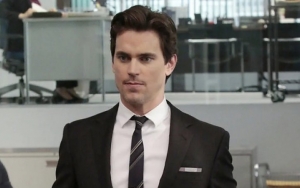 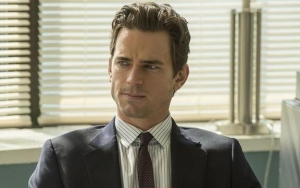