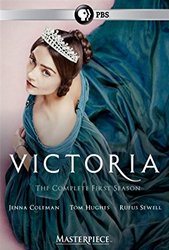 "Victoria", the highly anticipated new drama series about the epic life of Queen Victoria, will air on MASTERPIECE on PBS in 2017 in the Sunday night time. The eight-part drama follows Victoria from the time she becomes Queen in 1837 at the age of 18, through her courtship and marriage to Prince Albert.

Famous for her candor and spirit, she was the first woman who seemed to have it all: a passionate marriage, nine children, and the job of being Queen of the world's most important nation. Victoria's often tumultuous reign lasted for 63 years; she was England's longest-serving monarch until she was overtaken by Elizabeth II in September, 2015.

Picking up six weeks after the first series ended, the second instalment establishes Victoria as a working mother, learning to balance her responsibilities as both parent and Queen. However, with Prince Albert still struggling to find a role for himself there is an inevitable power struggle between husband and wife.

Starting in 1848, the third instalment of the lavish drama will depict a turbulent and uncertain time for both Europe and the monarchy. With revolutions on the continent and the Chartist movement reaching its peak in London, Victoria is under pressure from the government to leave London for her own safety. 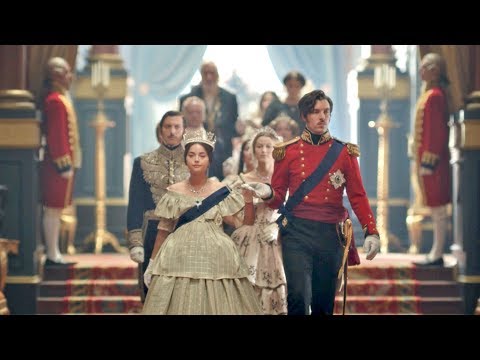 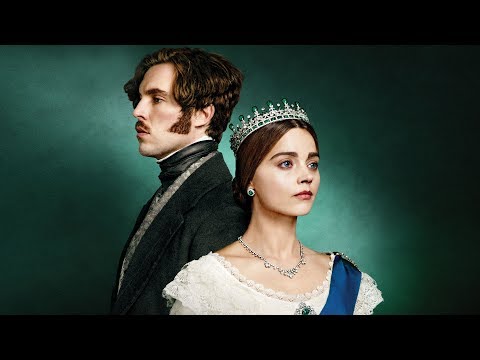 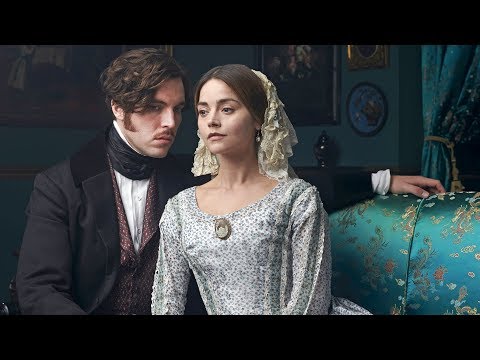 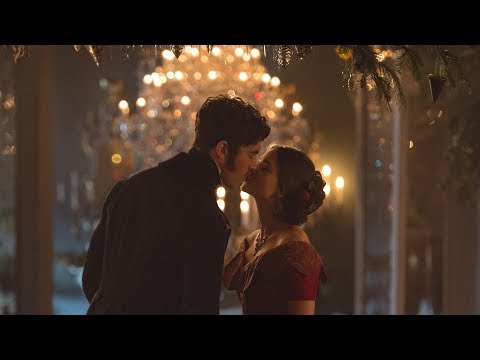 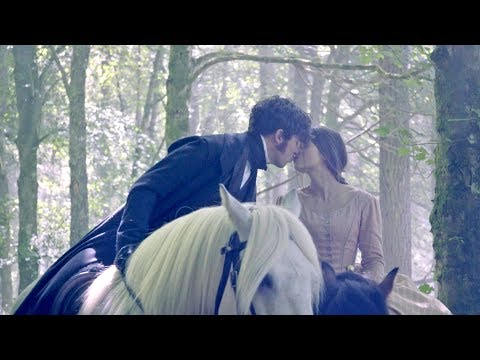 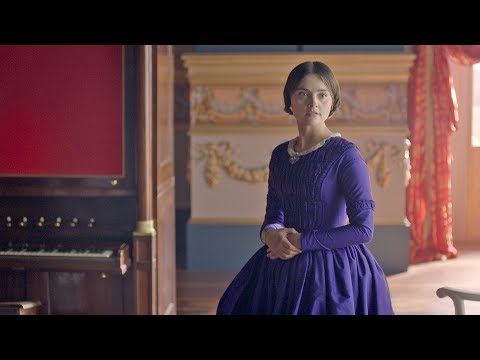