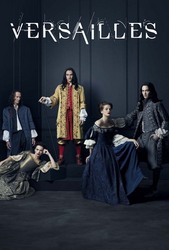 Set against a backdrop of power, love, betrayal and war, "Versailles" is a unique take on a defining period of French history. The year is 1667 and King Louis XIV, portrayed by George Blagden (Vikings), is a 28-year-old monarch on the cusp of greatness. A ruthless leader, he will stop at nothing to achieve his vision of creating the most beautiful palace in Europe and seizing absolute control of France and his enemies.

King Louis XIV of France is 28 and finally in sole command of his kingdom. Haunted by childhood memories of a bitter coup against his father, he commissions the most beautiful palace in Europe, Versailles. The nobles crave entry to this lavish chateau, not realizing that its purpose is to imprison and control them. One of Louis' prime targets is his younger brother, Monsieur, an effeminate dandy and formidable warrior. The court is also a battleground for love as Louis' queen, Marie Therese, fights to tame his wandering eye. Can she win back his heart from his mistress, the sister of the King of England? Welcome to a world of power and betrayal, love, lust and declarations of war, where courtiers battle for the King's favor. This is Versailles in all its brutal glory. 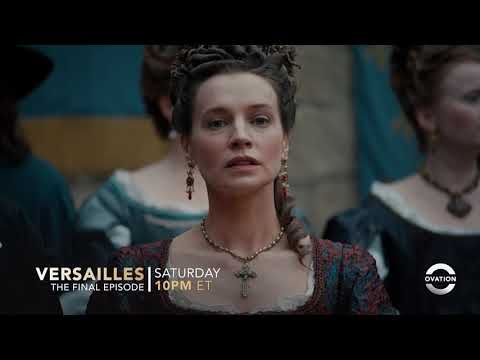 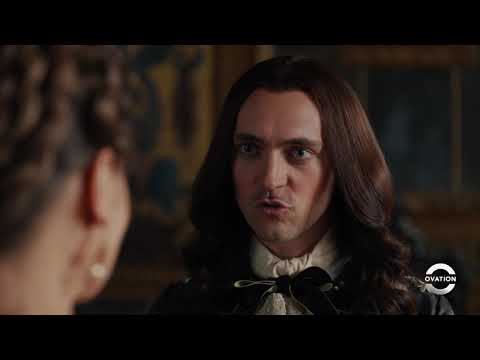 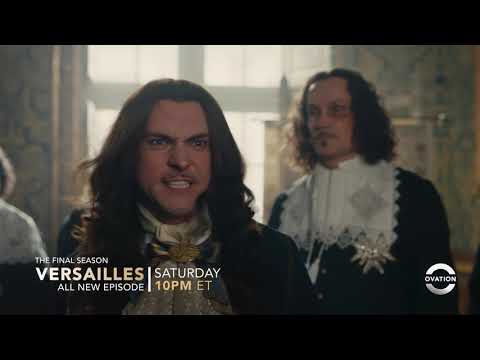 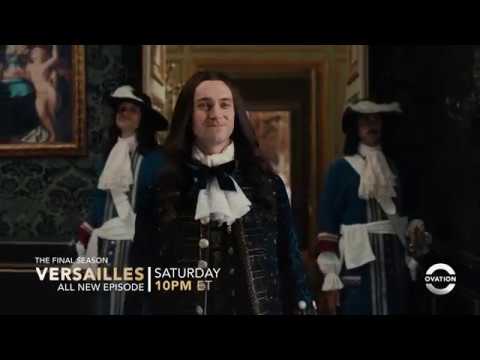 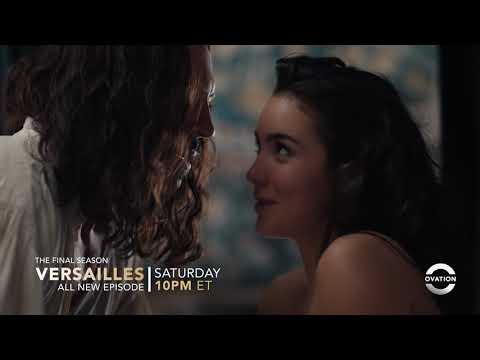 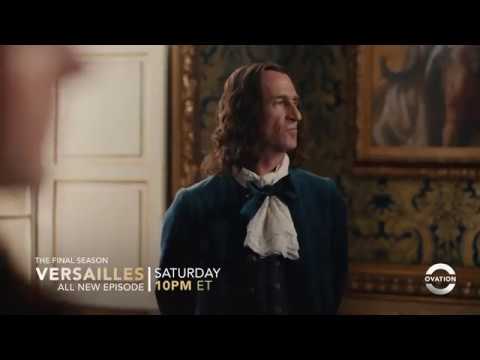