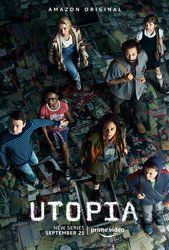 The series centers on a group of comic fans who meet online and bond over their obsession of a seemingly fictional comic called, "Utopia". Together, Ian (Dan Byrd), Becky (Ashleigh LaThrop), Samantha (Jessica Rothe), Wilson Wilson (Desmin Borges) and Grant (Javon 'Wanna' Walton) unearth hidden meanings cloaked within the pages of "Utopia", predicting threats to humanity. They realize these are not just the makings of a conspiracy; they are very real dangers coming alive right now in their world. The high-stakes adventure brings the group face-to-face with the comic's famed central character, Jessica Hyde (Sasha Lane), who joins them on their mission to save the world while harboring secrets of her own. 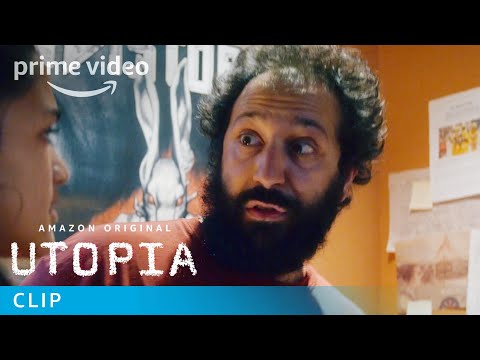 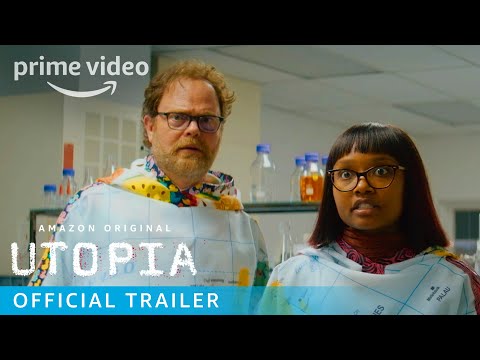 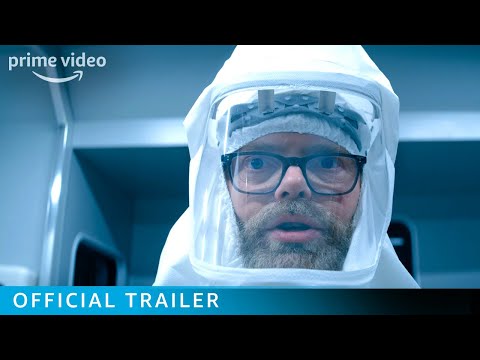 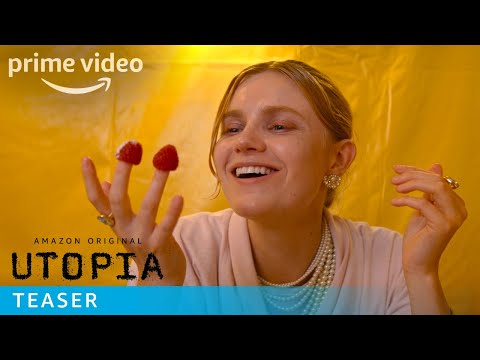