Like a modern-day M*A*S*H, The Unusuals explores both the grounded drama and comic insanity of the world of New York City police detectives, where every cop has a secret. It also helps to have a twisted sense of humor, since every day could be your last.

Detective Casey Shraeger (Amber Tamblyn) has just been transferred to the NYPD's Homicide unit from Vice and is instantly thrown into a setting of bullets and bodies. As she begins her new assignment, Casey finds that the force is full of secrets, which serves her well, since she's keeping a few of her own. But her first case is not an easy one, as she's assigned to investigate the death of one of the department's own, the former partner of Detective Jason Walsh (Jeremy Renner), who is now her new partner.

As the duo seeks out the cop killer, the secrets and eccentricities of the rest of the department begin to emerge. Prank-magnet and social climber Detective Eddie Alvarez (Kai Lennox) has no qualms about stealing cases, as long as he can turn them into front-page stories; partners Eric Delahoy (Adam Goldberg), who is trying to get himself killed in the line of duty, and Leo Banks (Harold Perrineau), an overly cautious officer who refuses to remove his bulletproof vest, are polar opposites; and the very religious Detective Henry Cole (Josh Close) is trying to keep his secret past from both his streetwise partner, Alison Beaumont (Monique Curnen), and Sgt. Brown (Terry Kinney), who is struggling to rid the 2nd precinct of corruption. 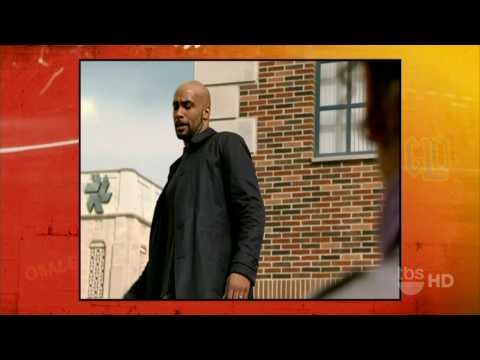 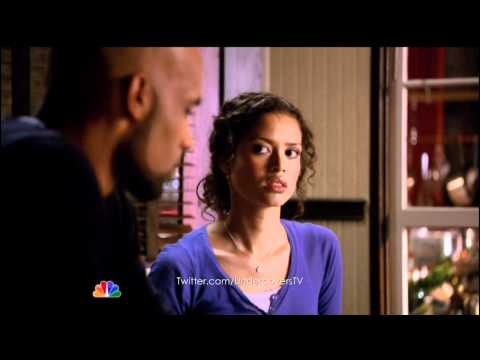 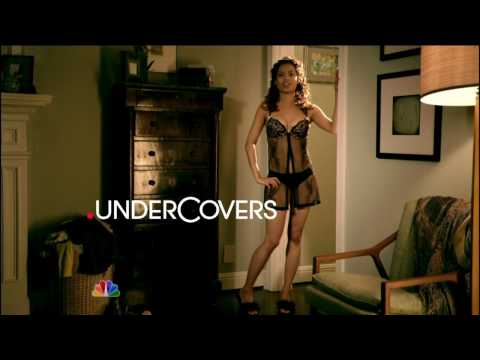 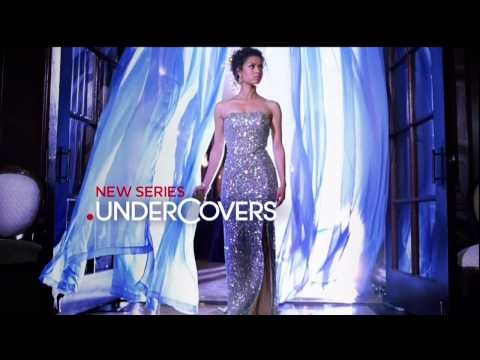 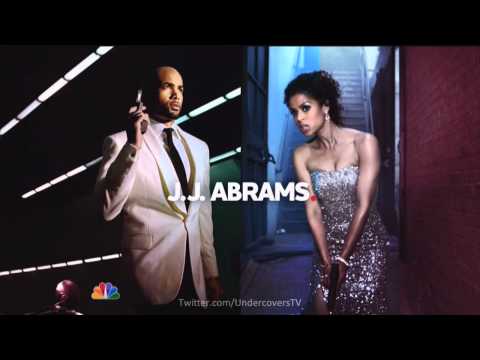 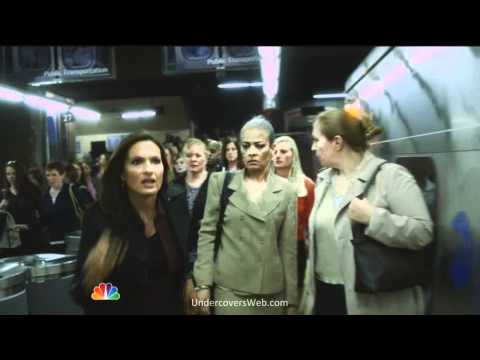