Single father George only wants the best for his 16-year-old daughter, Tessa. So when he finds a box of condoms on her nightstand, he moves them out of their apartment in New York City to a house in the suburbs. But all Tessa sees is the horror of over-manicured lawns and plastic Franken-moms. Being in the 'burbs can be hell, but it also may just bring Tessa and George closer than they've ever been. Tessa (Jane Levy) and George (Jeremy Sisto) have been on their own ever since Tessa's mom pulled a "Kramer vs. Kramer" before she was even potty trained. So far, George has done a pretty good job of raising Tessa without a maternal figure in their lives, but suddenly he's feeling a little out of his league. So it's goodbye New York City and hello suburbs. 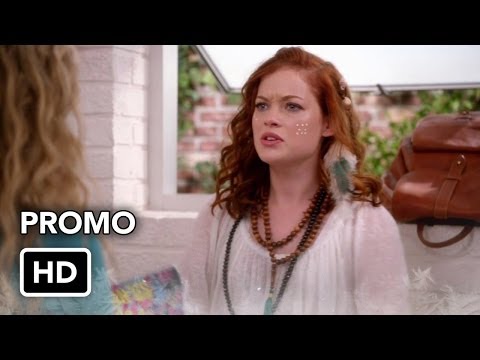 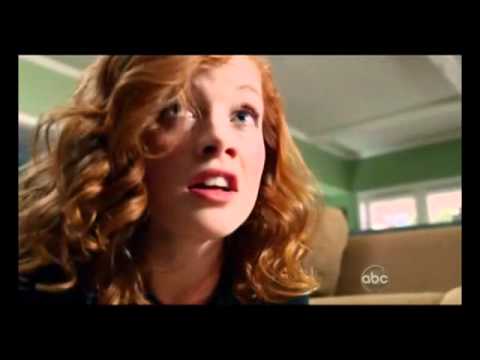 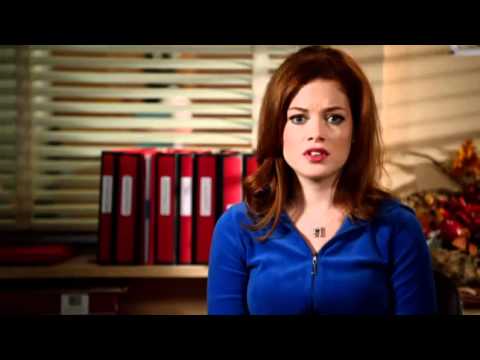 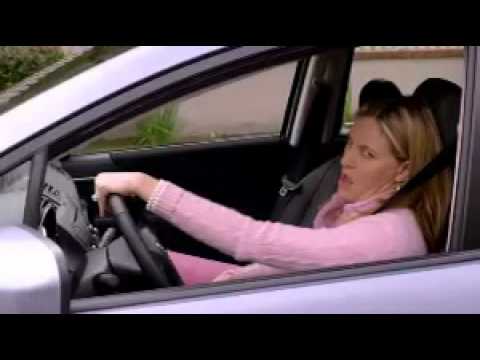