Steven Seagal Lawman - His movies have grossed more than $2 billion worldwide. He is an expert martial artist with a 7th-degree black belt in Aikido. He's considered to be in the same class of action heroes as Sylvester Stallone and Arnold Schwarzenegger. However, Steven Seagal isn't just an action hero in the movies. For almost 20 years, Seagal has been working as a fully commissioned deputy with the Jefferson Parish Sheriff's Office in Louisiana. In addition to going out on patrol, Seagal is an expert marksman who has worked with their SWAT team and has instructed Jefferson Parish officers in firearms and hand-to-hand combat. Steven Seagal Lawman will allow fans to ride shotgun with Seagal as he and his hand-selected elite team of deputies respond to crimes in progress. Then, when Seagal goes off duty, the cameras will continue following him as he pursues his many ventures, including musical performances and philanthropic efforts in Jefferson Parish and New Orleans. 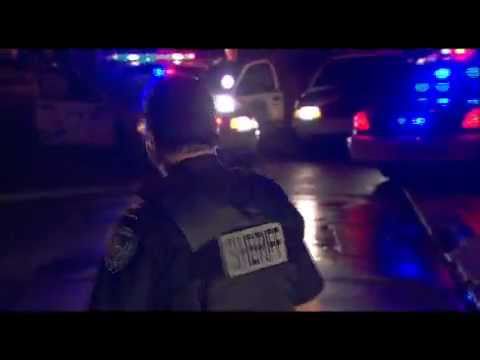