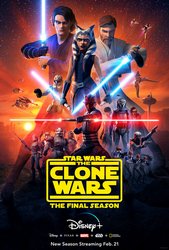 One of the most critically-acclaimed entries in the Star Wars saga will be returning for its epic conclusion with twelve all-new episodes. From Dave Filoni, director and executive producer of "The Mandalorian," the new Clone Wars episodes will continue the storylines introduced in the original series, exploring the events leading up to Star Wars: Revenge of the Sith. 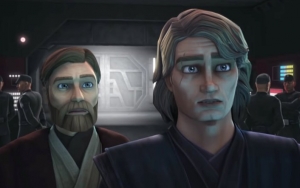 Star Wars: The Clone Wars Season 7 (Promo 'The War Comes to An End') 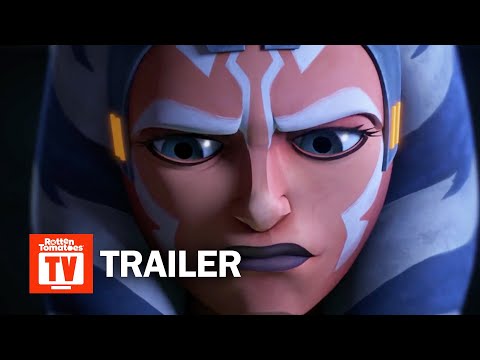 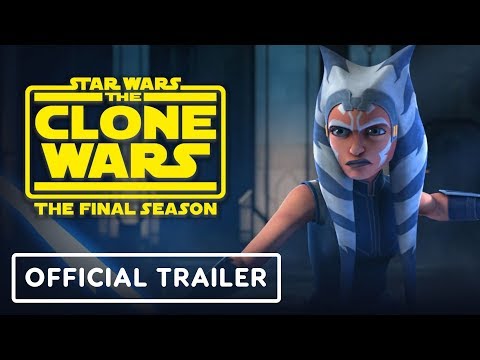 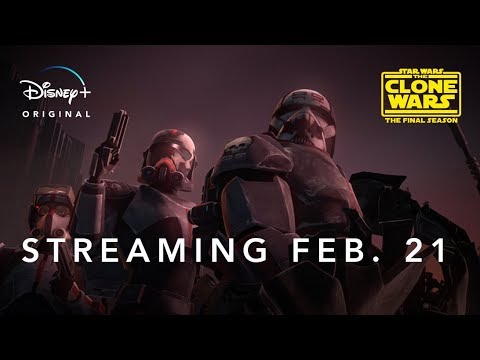 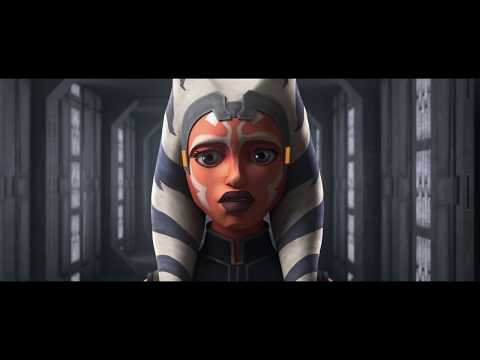 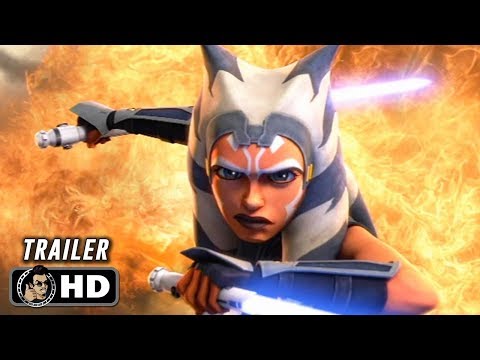 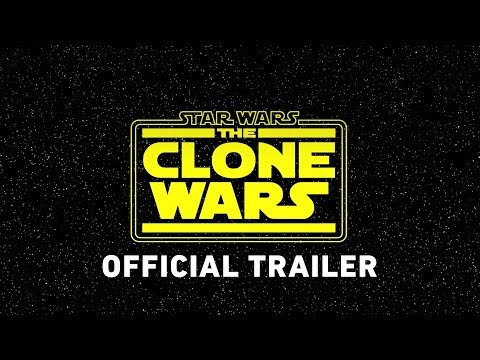