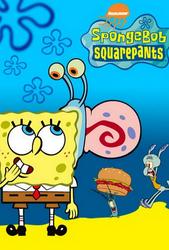 Relentlessly optimistic SpongeBob SquarePants lives in the undersea township of Bikini Bottom, along with an assortment of zany supporting characters. Among them is his best friend, the lovable - but dim - sea star named Patrick; the irritable perfectionist neighbor named Squidward; and an athletic squirrel named Sandy who lives in an undersea treedome. SpongeBob is employed as a fry cook at the local burger place, The Krusty Krab, which is operated by a penny-pinching crustacean named Mr. Krabs. 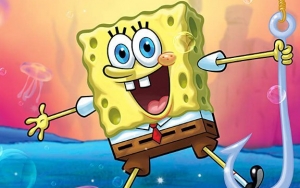 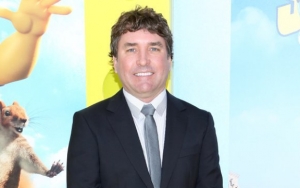 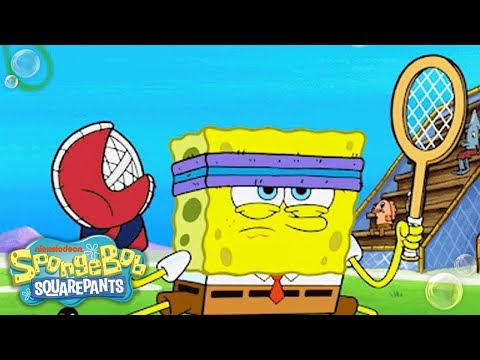 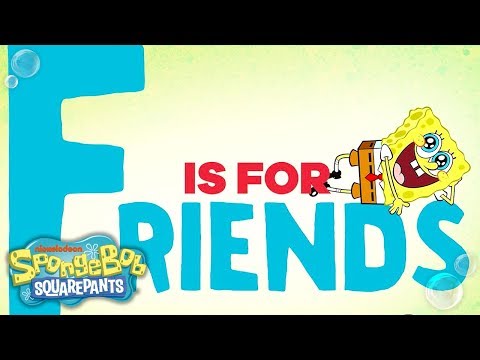 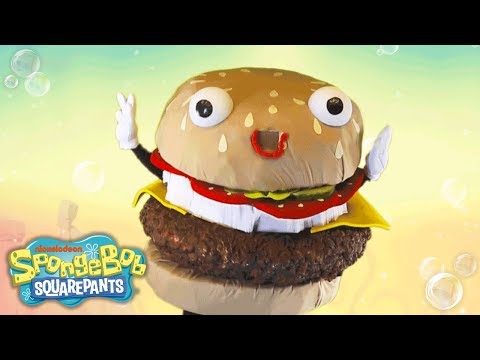 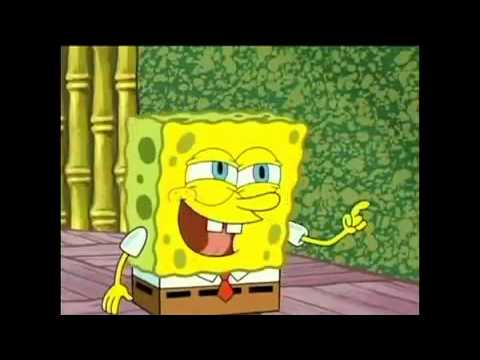 We've Got Scurvy (OST by Pink) 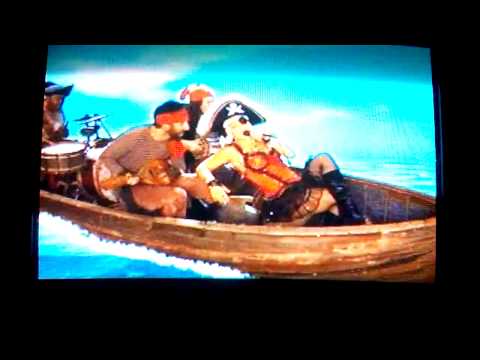