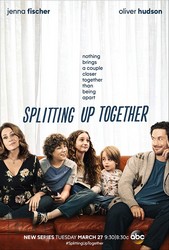 Based on the Danish series, "Splitting Up Together" is the story of a couple whose marriage is reignited by their divorce.

Lena and Martin were once madly in love. But, like many marriages, time and circumstance eventually took their toll. Lena, the perfectionist, fell into the role of caretaker for everyone, including Martin. Martin felt he could never do anything right and gave up making the effort. This created a romantic rift between them.

Finding themselves in a platonic marriage and acting more like a pair of camp counselors wrangling their kids than a couple hopelessly in love, they decide that everyone's lives would be better served if they got a divorce. Still wanting the best for their three kids and facing a daunting real estate market, the couple decide not to sell their house and to "Bird Nest" instead. One parent will live in the house as the "on-duty" parent taking care of the kids, while the "off-duty" parent will live in the detached garage, doing whatever he or she pleases. They will switch off every other week.

Their kids, 7-year-old Milo (Sander Thomas), 14-year-old pre-pubescent Mason (Van Crosby) and 15-year-old feminist Mae (Olivia Keville), seem to be taking the divorce in stride. While Lena, the consummate caretaker, has to learn to loosen her reigns, Martin, who has always taken a backseat when it comes to parenting, needs to learn how to step up his game.

Then there are Lena and Martin's married friends, Camille (Lindsay Price) and Arthur (Bobby Lee). Camille, stunning and way out of Arthur's league, is sad to lose their best couple friends. Arthur, aware he married up, begins to question the stability of his own marriage when his friends' falls apart. And Lena's sister, Maya (Diane Farr), a serial dater who often gets in her own way due to her terrible taste in men, thinks that her sister is too rigid and needs to chill out if she's ever going start dating again.

As Lena begins to dip her toes into the dating waters, Martin begins to see his own culpability in his marriage falling apart. When Martin realizes that it all began when he refused to dance with Lena at their wedding, he wants to atone for it. He secretly takes dance lessons to surprise Lena by dancing with her on what would be their upcoming wedding anniversary. Could being apart ultimately lead to them getting back together?

Splitting Up Together Video Gallery

Splitting Up Together 2.03 (Preview) 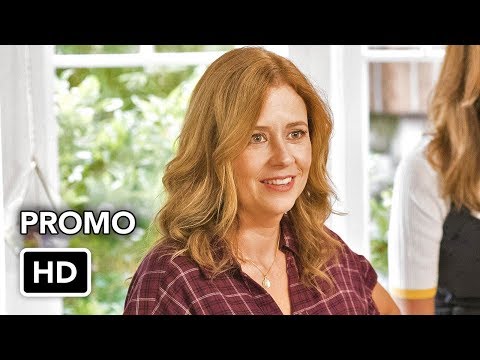 Splitting Up Together 2.02 (Preview) 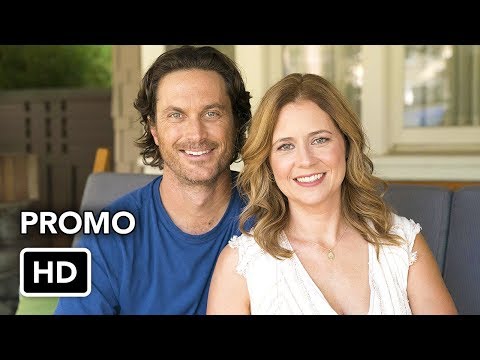 Splitting Up Together Season 2 (Promo) 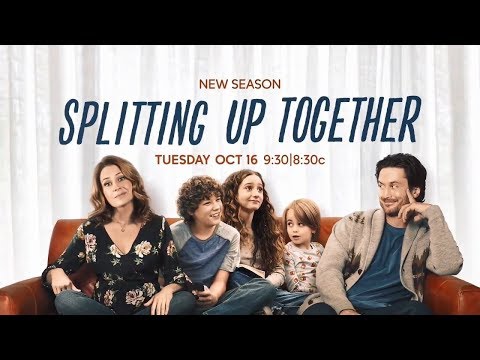 Splitting Up Together 1.07 (Preview) 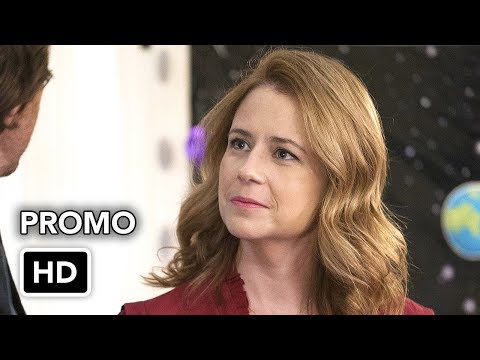 Splitting Up Together 1.06 (Preview) 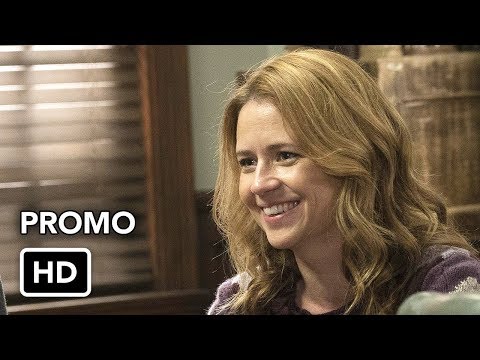 Splitting Up Together 1.05 (Preview) 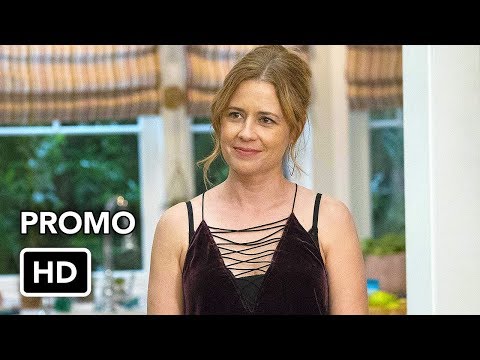