From Emmy Award winners John Wells, Ann Biderman and Chris Chulack comes a raw and authentic look at the police unit in Los Angeles. From the beaches of Malibu to the streets of East Los Angeles, "Southland" is a fast-moving drama that will take viewers inside the lives of cops, criminals, victims and their families.

Michael Cudlitz ("A River Runs Through It") plays John Cooper a seasoned Los Angeles cop assigned to train young rookie Ben Sherman (Benjamin McKenzie, "The O.C."). Cooper's honest, no-nonsense approach to the job leaves Sherman questioning whether or not he has what it takes to become a police officer.

Cudlitz and McKenzie are joined by other cast members including Regina King ("Ray," "Jerry Maguire") who plays Detective Lydia Adams. Adams lives with and is the primary caregiver of her mother. Her partner, Detective Russell Clarke (Tom Everett Scott, "Boiler Room") is an unhappily married father of three. 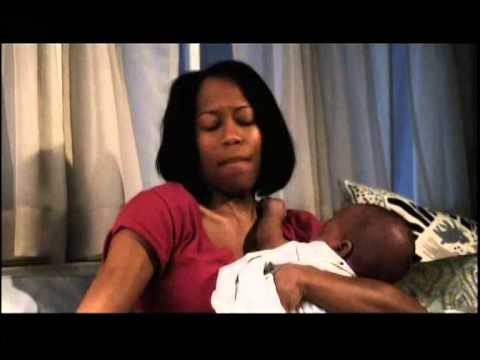 Southland Season 5 (Promo 'When They Hit the Streets') 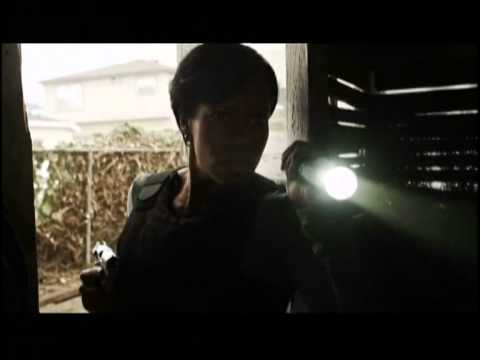 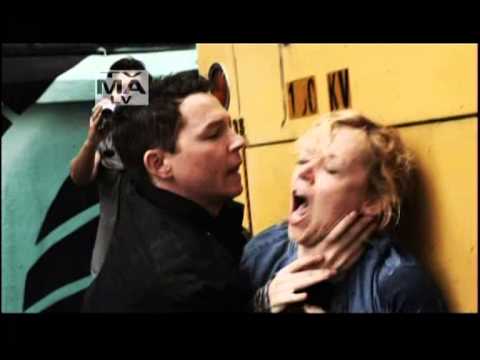 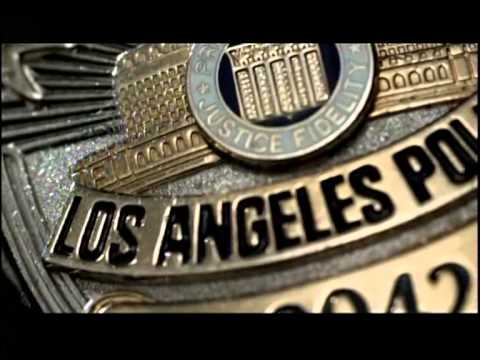 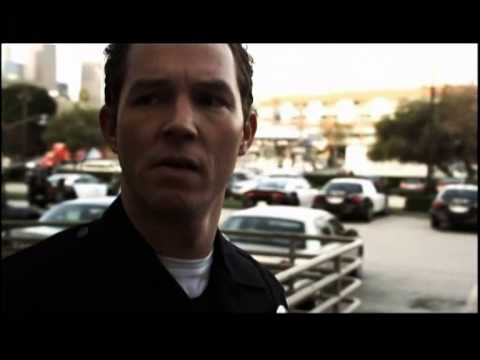 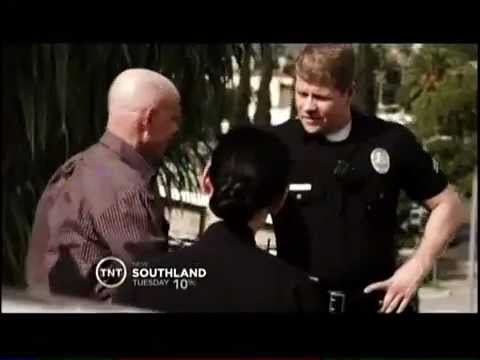