The Soul Man revolves around Cedrics character, Reverend Boyce The Voice Ballentine, an R&B superstar-turned-minister who takes over as preacher of his fathers church. Niecy Nash ("Reno 911") stars as the reverends wife, Lolli. The pilot also features John Beasley (Everwood) as his father, Wesley Jonathan (What I Like About You) as his younger brother, and Jazz Raycole (My Wife and Kids) as his daughter.

"The Soul Man" follows Boyce (Cedric "The Entertainer") after he relocated with his wife, hairdresser Lolli (Primetime Emmy(R)-nominated, Niecy Nash) from Las Vegas to St. Louis, where they're constantly caught between their celebrity life and the simple life of a reverend's family. They've always had plenty of obstacles in their way and this fifth and final season is no different.

This season, Boyce (Cedric) sets out on a campaign trail to run for Mayor with his sassy and supportive wife, Lolli (Niecy Nash) by his side, while his brother Stamps (Wesley Jonathan), who is still trying to figure out life, attempts to help him campaign the best way he knows how. Boyce's father, Barton (John Beasley) is still holding the reigns to the church, and rounding out the cast, Missi Pyle has joined as Boyce's overly-aggressive but "not quite all there" campaign manager, Alicia. 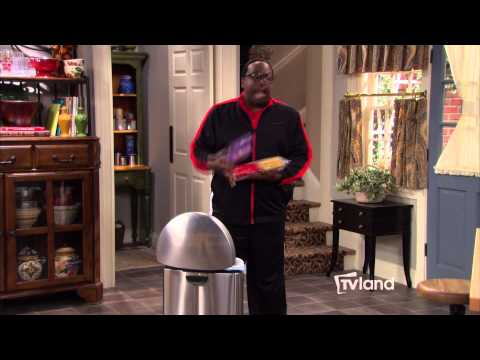 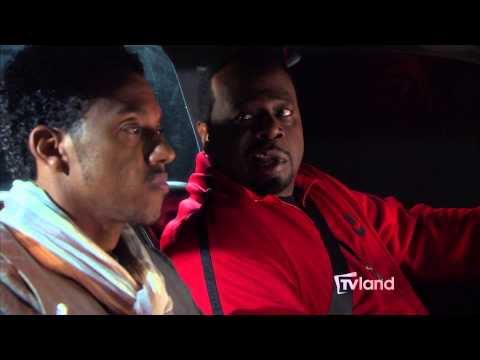 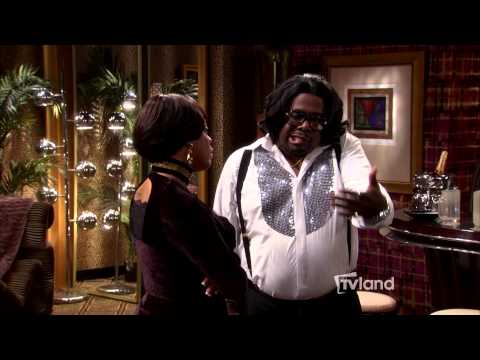 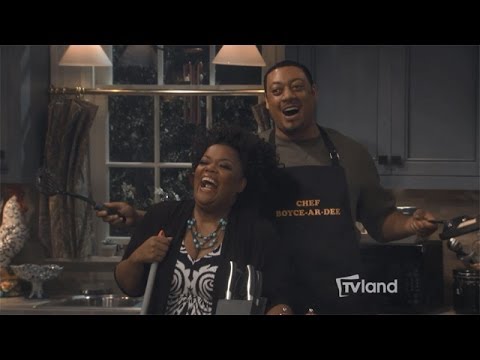