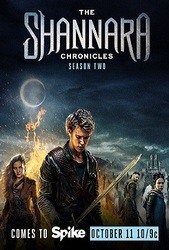 A brand new scripted series based on Terry Brooks' best-selling fantasy books. The series blends magic and primitive technology and is set in the Four Lands, which are identified as Earth long after civilization was destroyed in a chemical and nuclear holocaust called the Great Wars.

Set thousands of years after the destruction of our civilization, the Season Premiere story follows an Elven Princess, Amberle, a half-human half-elf, Wil, and a human, Eretria, as they embark on a quest to stop a Demon army from destroying the Four Lands.

Season two takes place one year after the events of last season. The Four Lands are in chaos. The re-emergence of magic has the populace terrified, and an organization called The Crimson is hunting down magic users, using fear and intimidation to sow discord among the races. Wil, scarred by the loss of Amberle and his separation from Eretria, has turned his back on his magical destiny to become a healer. But when a mysterious woman named Mareth saves Wil from a Crimson attack, he is forced to rejoin the fight. 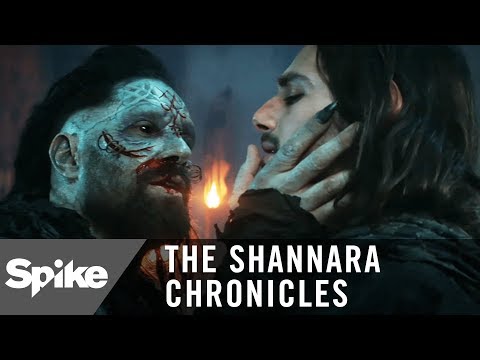 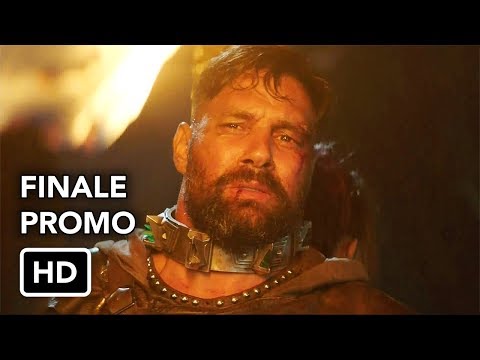 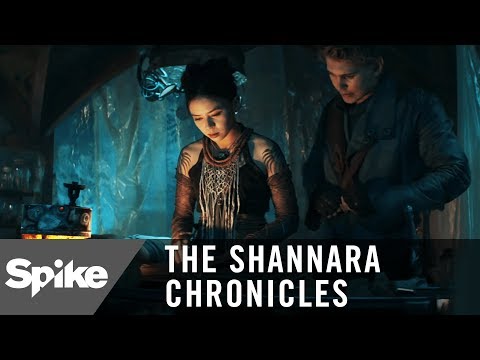 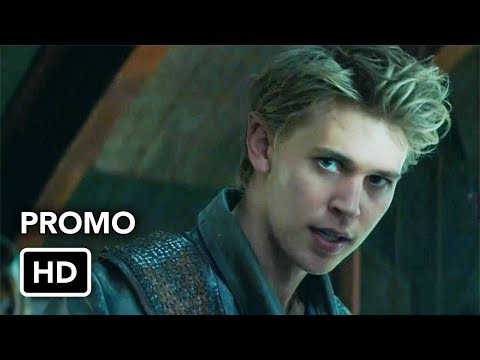 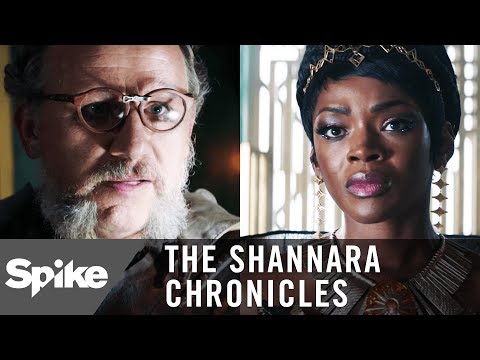 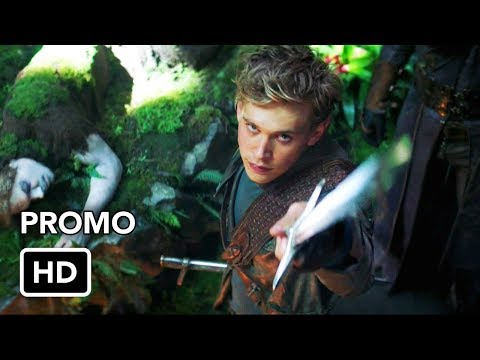