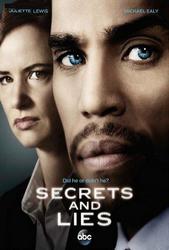 Ben Garner is about to go from Good Samaritan to murder suspect, after he discovers the body of his neighbor's young son in the woods. As Detective Andrea Cornell digs for the truth, the secrets and lies of this town come to the surface and no one is above suspicion.

Eric Warner (Michael Ealy) is at the top of his game. Smart, well-educated and hard working -- he is the heir apparent to his family private equity firm in Charlotte, NC. Newly married to "the one" and walking on air, Eric is attending a party to honor his dad passing over the reins to him, when suddenly tragedy strikes. Eric's smart and beautiful wife, Kate Warner (Jordana Brewster), is found dead, and life, as he knows it, is over. Overseeing the case is the unflappable and formidable Detective Andrea Cornell (Juliette Lewis). She immediately puts the grieving husband in her crosshairs, but as always, secrets seep out about this seemingly perfect family and turn their world upside down. As Eric battles to prove his innocence and save the family's company, he discovers that his beloved Kate and the rest of his family are not who they appeared to be.

Who ultimately killed Kate? And what will people do to keep their most intimate, devastating indiscretions from ruining their lives? How well do you know your spouse? Father? Sister? Brother? The emotional rollercoaster ride is about to begin for Eric Warner. Did he or didn't he kill Kate?

The Warner family members aren't the only ones hiding secrets. Detective Cornell must deal with her own dark revelations. 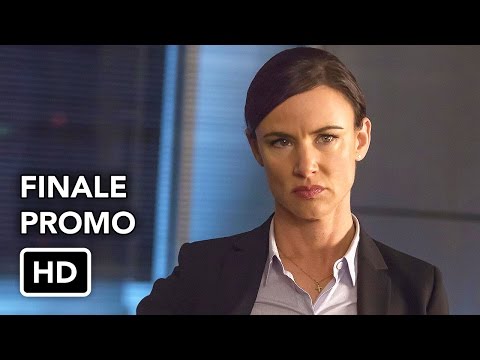 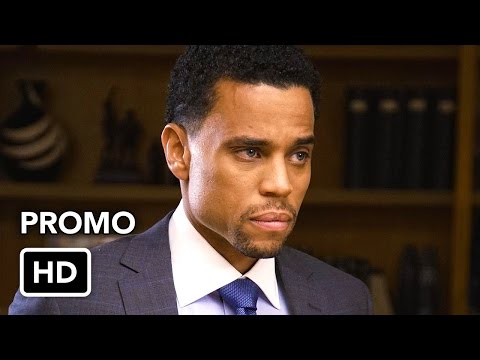 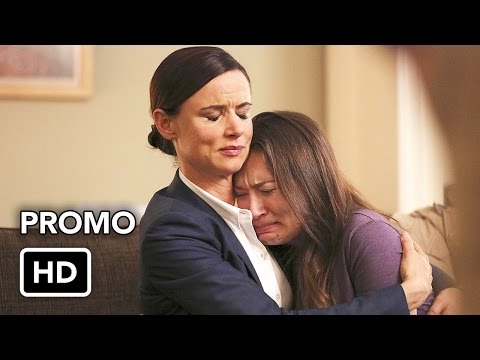 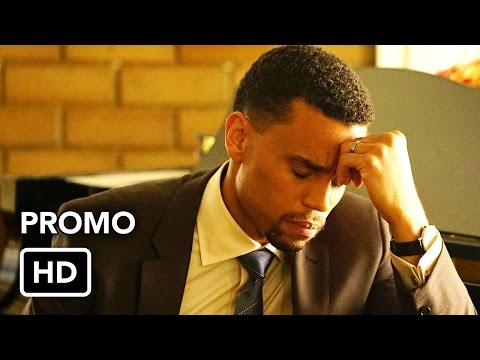 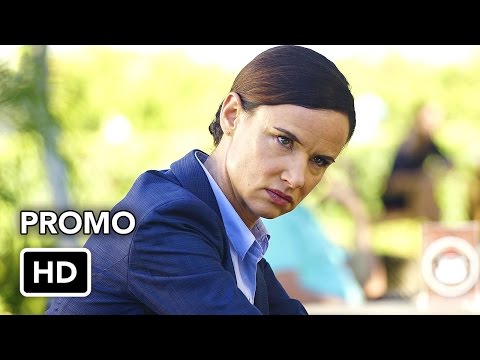 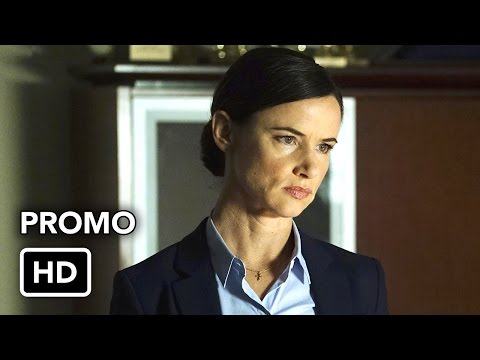