Samantha Newly is a vice-president at a Chicago realty firm. When she gets hit by a car, she falls into a coma. For eight days she is asleep, but upon waking, she finds she has retrograde amnesia; she has retained all general knowledge but hasn't a clue as to who she is or what she's done with her life. Soon, Sam finds out she's been very, very cruel to those around her. Taking her amnesia as a sign that it's time for change, Sam sets about making up for what the old, evil Sam did, and tries to change her life and herself for the better.

Sam discovers that she wasn't a very nice person to most people and she is determined to change that. She also discovers that she cheated on her boyfriend Todd (played by Barry Watson) with a married man. Sam even learns that her "accident" was no accident at all, but a failed attempt at someone trying to kill her, but who? 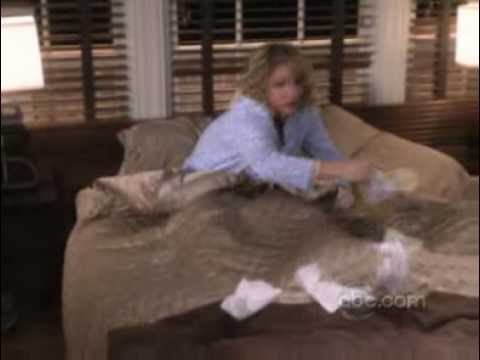 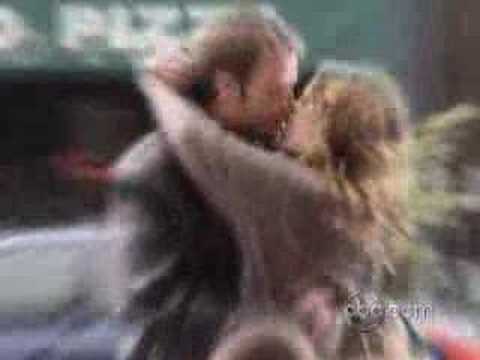