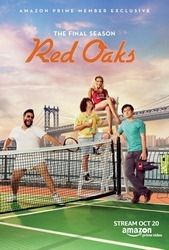 Set in suburban New Jersey in 1985, "Red Oaks" centers around college student David Meyers-a young man at a crossroads as he tries to figure out who he is and what he wants to be in this world. He gets a summer job as an assistant tennis pro at the Red Oaks Country Club and while there, David finds himself the recipient of unsolicited life advice from a colorful group of coworkers and club members on his journey of self-discovery.

It's summer '86 and life hasn't gotten any easier for the misfit staffers and clueless members of Red Oaks Country Club. In this second season, David is caught in the crossfire between girlfriend Skye and her father Getty. Ex-spouses Sam and Judy brave the Jersey singles scene. Nash sets his romantic sights on a rich widow. And resident stoner Wheeler tries to break out of the "friend zone" with lifelong crush Misty. 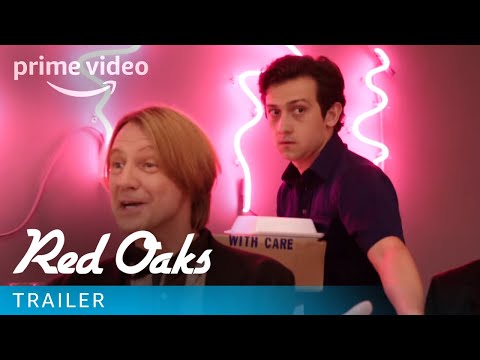 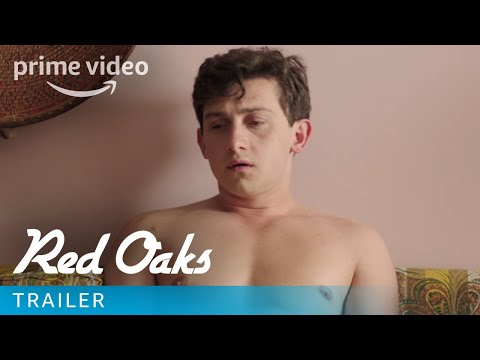 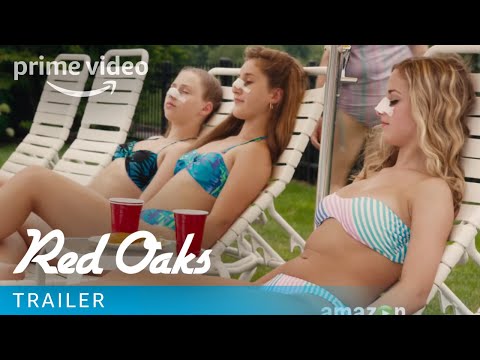