Throughout Sam's life, he always wondered why his mom and dad were so easy on him. Whether it was sports, school, career choices, or picking on his little brother Kyle, Sam always got away with everything. Because of it, he decided to drop out of college and take a dead beat job, wasting most of his time playing video games and wishing he could ask his co-worker Andi out. However, everything changes in Sam's life once he turns 21 and finds out the reason his parents let him get over was because they sold his soul to the devil before he was born.

Satan explains to Sam that he must serve as his bounty hunter, tracking down souls that have escaped from Hell. Initially, Sam refuses to accept his fate but he realizes the grave consequences of breaking a deal with the devil. He is armed with various vessels to collect the escapees. Sam finds that the work is dangerous and frightening even with the goof ball help of his friends and fellow slackers Sock and Ben, and Sock's former girlfriend, Josie. As bizarre as his life becomes, Sam feels good about his newfound "missions", removing evil souls from the world and sending them back to where they belong. Along with his friends and his vessel of the week, Sam prepares to face his destiny as the "reaper". 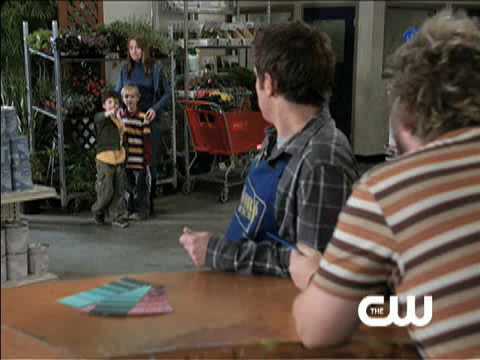 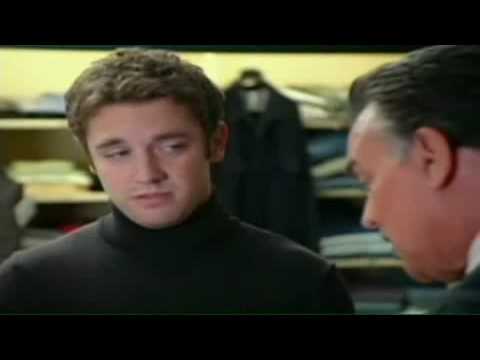 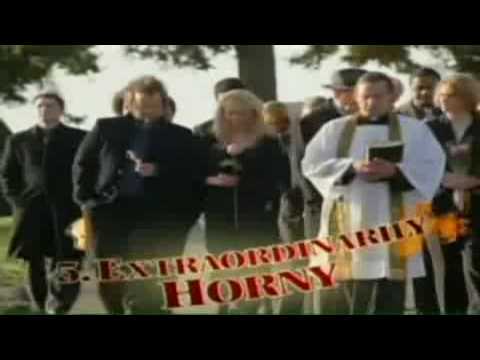 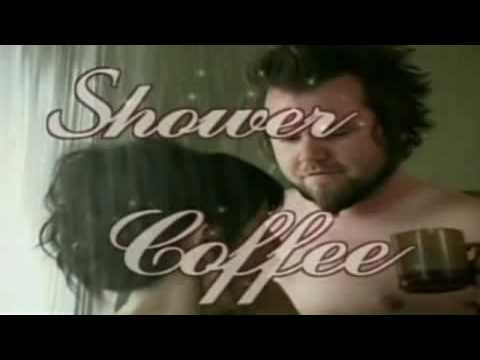