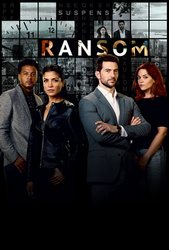 "Ransom" follows crisis and hostage negotiator Eric Beaumont (Luke Roberts), whose team is brought in to save lives when no one else can. Eric understands criminals better than they do, and uses his insight into human behavior to resolve the most difficult kidnap and ransom cases. Despite the stakes, Eric refuses to resort to violence, even when confronted by some of the most dangerous criminals in the world.

While Eric's considerable powers of manipulation make him the best at what he does professionally, they often complicate his relationships with family, friends and colleagues. Is Eric being himself, or who he needs to be in order to get what he wants? The difference is often hard to tell.

The series begins with Eric taking on Maxine Carlson (Sarah Greene), a new member of the team eager to prove herself. But a dangerous secret from Maxine's past may pose a threat that even the great Eric Beaumont is unable to resolve. 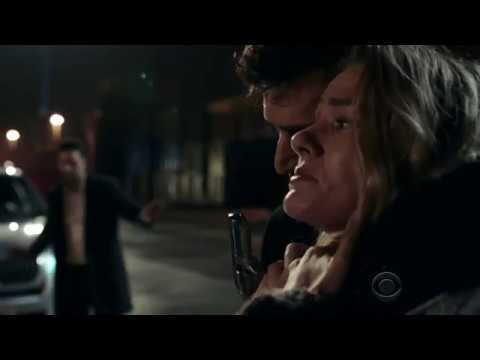 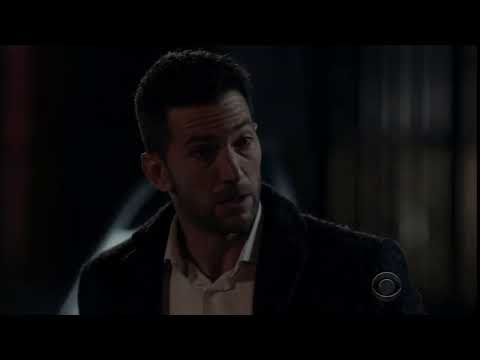 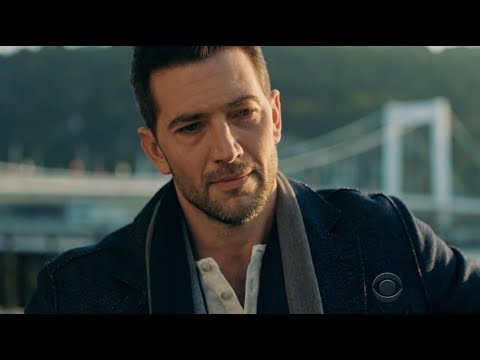 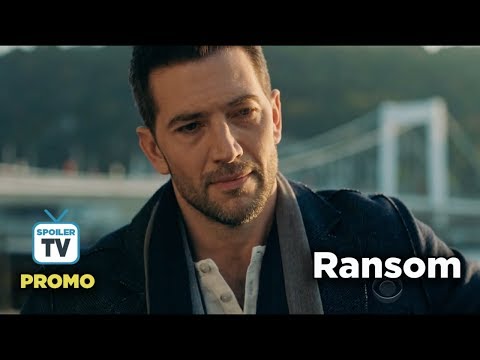 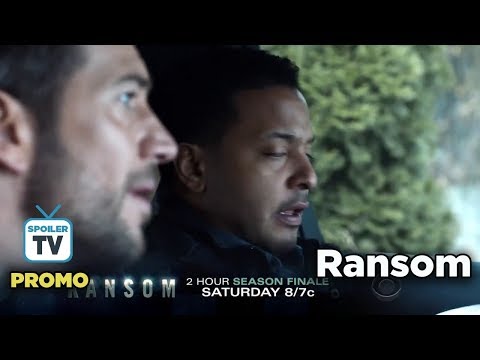 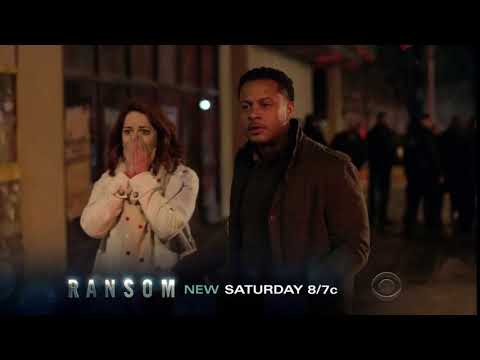