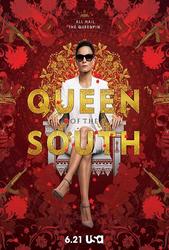 "Queen of the South" tells the powerful story of Teresa Mendoza (Braga). When her drug-dealing boyfriend is unexpectedly murdered in Mexico, Teresa is forced to go on the run and seek refuge in America, where she teams with an unlikely figure from her past to bring down the leader of the very drug trafficking ring that has her on the run. In the process, she learns the tools of the trade and strategically positions herself to become the leader of the Cartel.

Inspired by the global best-selling novel "La Reina Del Sur" by internationally acclaimed author Arturo Perez-Reverte, Season 2 follows the journey of Teresa Mendoza (Alice Braga) and the sacrifices she must make not only to survive, but to make it to the top of the drug world. Where will she draw the line when her moral code and her destiny are at odds?

The powerful story of Teresa Mendoza (Alice Braga), a woman who is forced to run from the Mexican cartel and seek refuge in America continues. In Season 3, Teresa strikes out on her own, determined to build a new empire for herself. But as enemies old and new close in, she realizes that being Queen will require more work -- and more sacrifice -- than she ever imagined.

Queen of the South Video Gallery 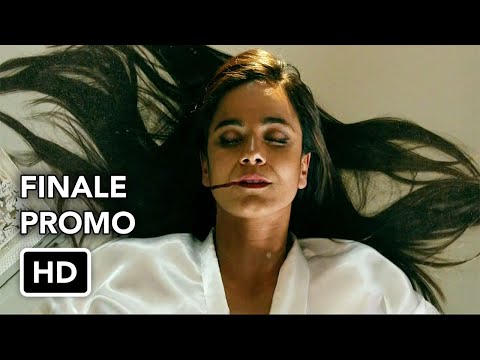 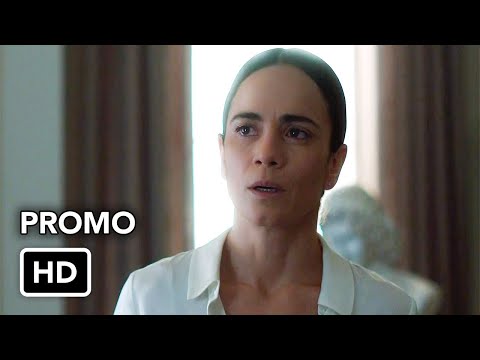 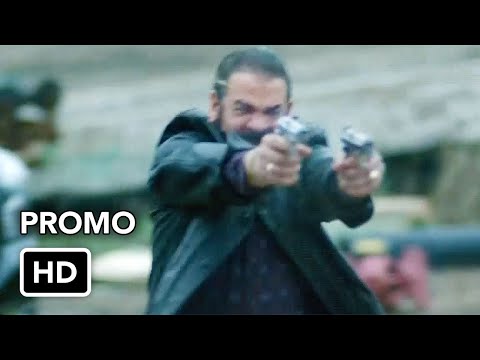 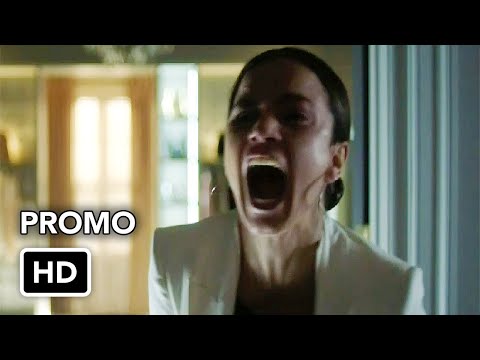 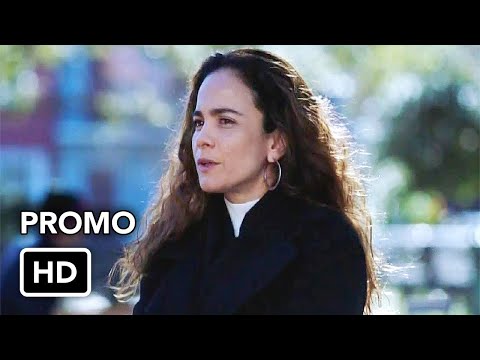 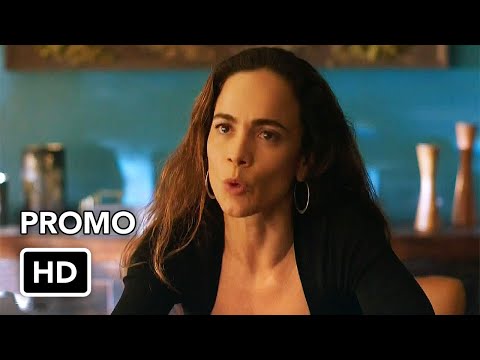