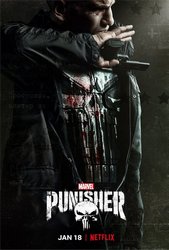 The series focusing on military veteran Frank Castle (Jon Bernthal) who was introduced during the second season of 'Daredevil'. After the murder of his family, Frank Castle is both haunted and hunted. In the criminal underworld, he'll become known as "The Punisher".

After exacting revenge on those responsible for the death of his wife and children, Frank Castle (Jon Bernthal) uncovers a conspiracy that runs far deeper than New York's criminal underworld. Now known throughout the city as The Punisher, he must discover the truth about injustices that affect more than his family alone.

Punisher, The News and Articles 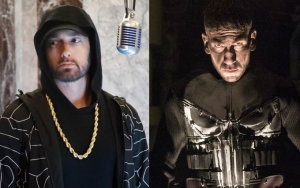 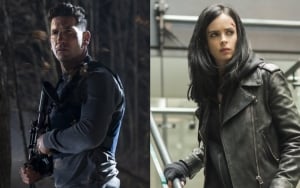 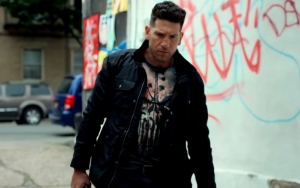 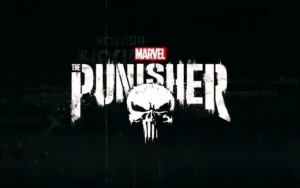 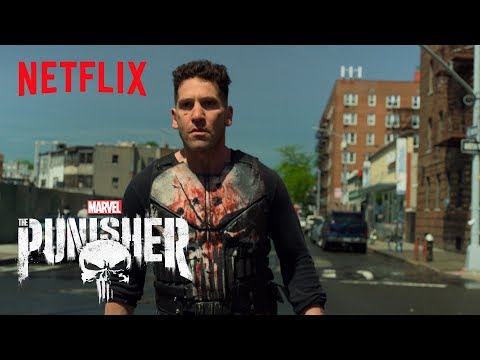 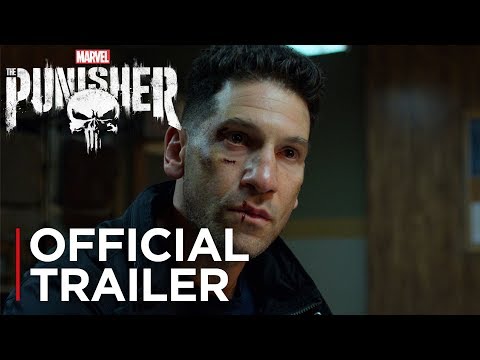 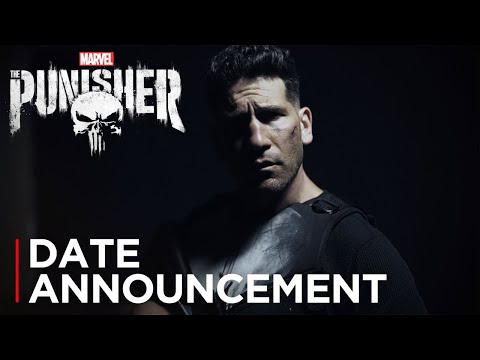 The Punisher Season 2 (Teaser 'Back to Work') 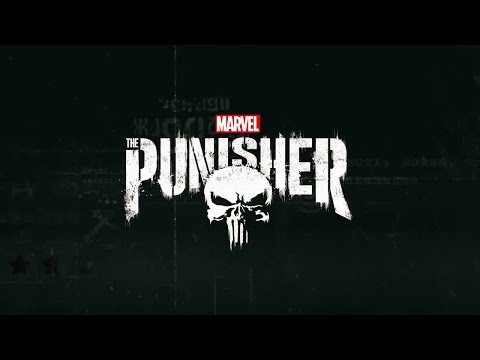 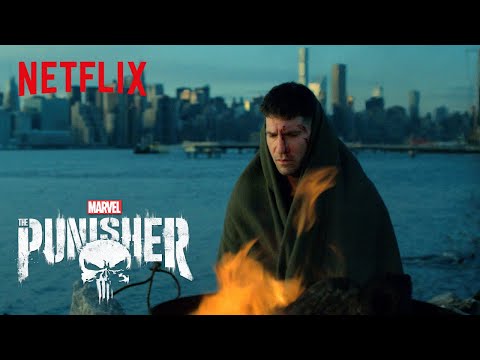