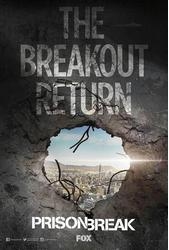 Lincoln Burrows (Purcell) is on death row for the murder of the vice president's brother. He insists he's innocent and only his brother Michael Scofield (Miller) believes him. As an engineer who helped design the prison where Lincoln is being held, Michael takes drastic measures to help his brother. He gets himself arrested and sent to the same prison so that with his knowledge of the building the two of them can escape together. However, while inside, Michael discovers a massive conspiracy that is determined to see Lincoln's sentence carried out. Breaking out will be more difficult than he thought, but he's still going to try.

"Prison Break" is back and ready for its biggets escape yet. In the all-new event series, filmed on location in Morocco, clues surface that suggest a previously thought-to-be-dead Michael may be alive. Lincoln and SARA (Sarah Wayne Callies), Michael's wife until he was assumed dead, reunite to engineer the series' biggest escape ever, as three of Fox River State Penitentiary's most notorious escapees, SUCRE (Nolasco), T-BAG (Knepper) and C-NOTE (Dunbar), are pulled back into the action. 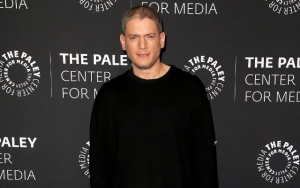 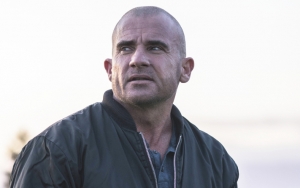 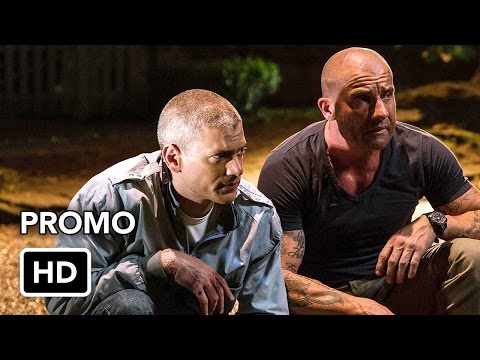