A syndicated talk show, hosted and produced by its namesake Oprah Winfrey, and is the highest-rated talk show in American television history. It is currently the longest-running daytime television talk show in the United States, having run since September 8, 1986, for over 22 seasons and 3,000 episodes (as of September 10, 2007).

The show is highly influential, especially with women, and many of its topics penetrate into American pop-cultural consciousness. While early episodes of the show followed a Phil Donahue-style exploration of sensationalistic social issues, Oprah eventually transformed her series into a more positive, spiritually uplifting experience marked by book clubs, celebrity interviews, self-improvement segments, and philanthropic forays into world events. 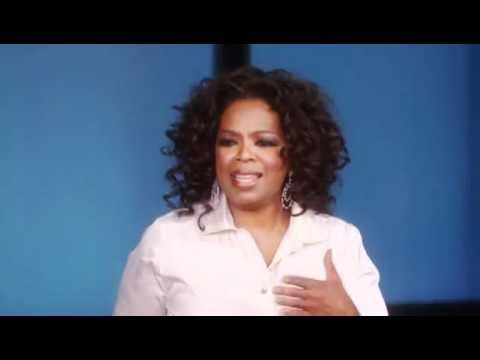 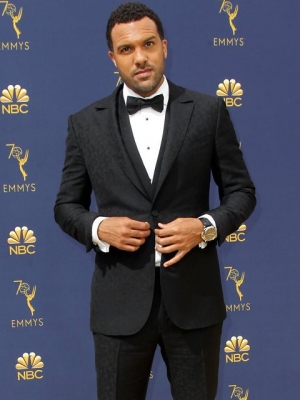